Wales coach Trish Wilcox was satisfied with her team's performance. After securing a 64-45 win over the tourists in the second Test in Durban on Saturday, wrapping up the series with a game to spare, Plummer said she and her coaching team were looking ahead to the 2018 Commonwealth Games in Gold Coast and the 2019 World Cup in England.

“We’re building towards the world championship, and these younger players will be the ones who are there in a few years, so we’ve got to give them the experience or we’re throwing them to the wolves.

“The Commonwealth Games is a precursor to that, and it’s not that far away, so we need to give them that experience now.”

Wales coach Trish Wilcox was satisfied with her team’s performance, despite going down in another convincing defeat, after losing 63-43 in the opening match of the series.

“I thought there was a bit of improvement,” Wilcox said.

“The structures and systems we talked about were put into play, and there were definitely patches of play we were very pleased with.” 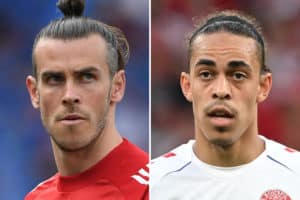 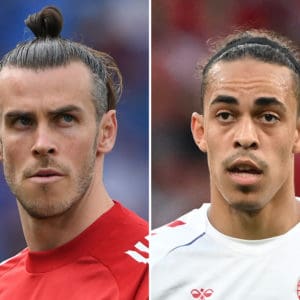 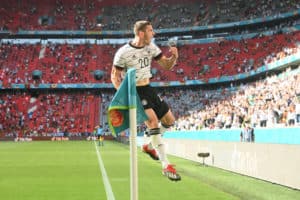 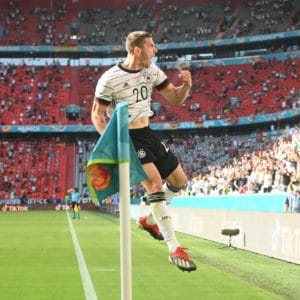 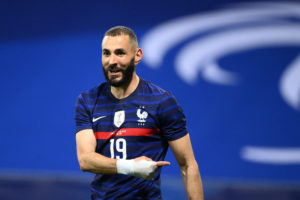 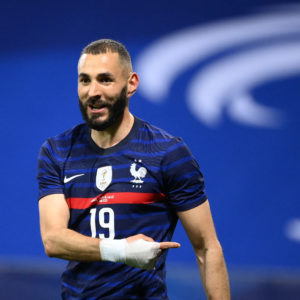