Aiming for his maiden Grand Slam title, Klaasen was the only SA player left in the main draw. 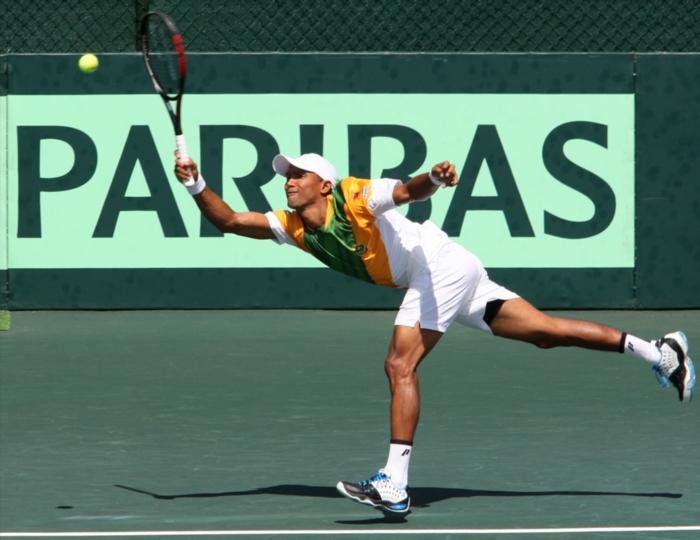 The duo swept aside Croatian Ivan Dodig and Brazilian Marcelo Melo, who won last year’s French Open, with a 7-6(3) 7-6(5) 6-3 victory in the third round.

They set up a quarter-final fixture against either US brothers Bob and Mike Bryan, 16-time Grand Slam champions, or Czech player Radek Stepanek and Serbian Nenad Zimonjic, who hold five Grand Slam titles between them, depending on the result of their third-round clash.

Aiming for his maiden Grand Slam title, Klaasen was the only SA player left in the main draw at the All England Club in London, after Kevin Anderson was eliminated in the opening round of the singles division last week. 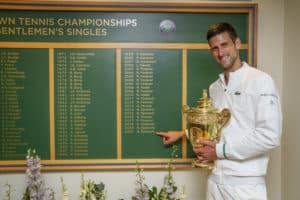 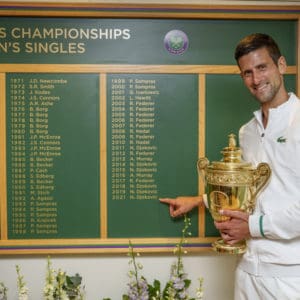 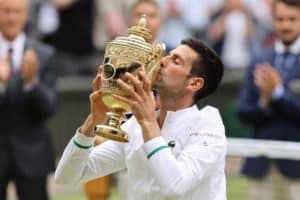 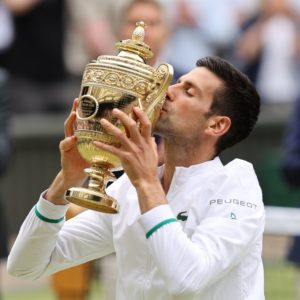