A large Team SA is being unveiled at Olympic House in Joburg at 11am. The Citizen will be providing live updates. 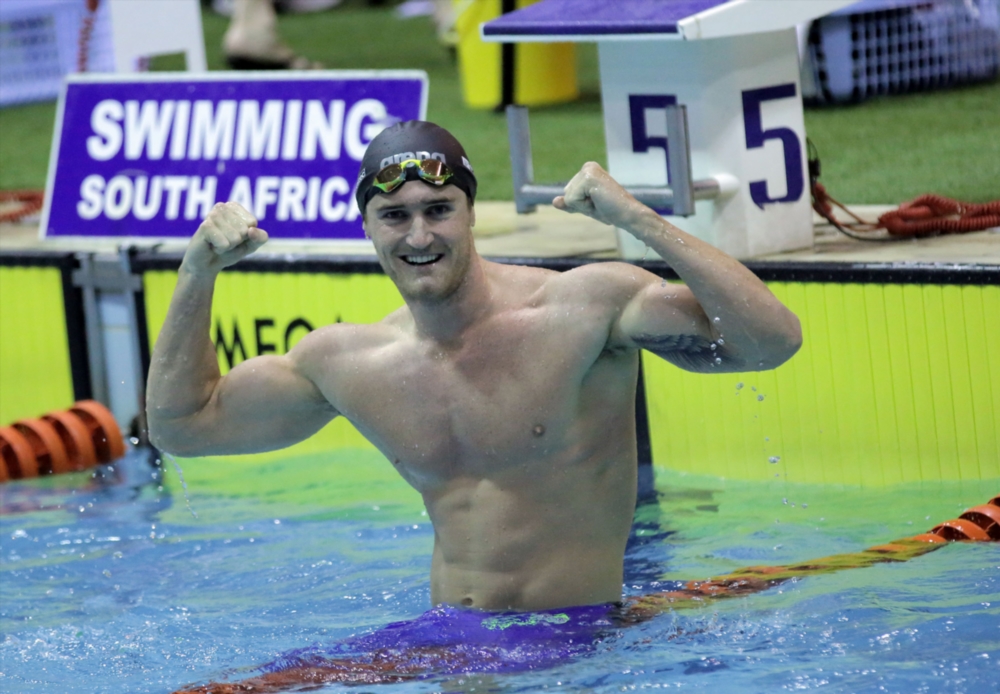 A record team is expected to be announced by the SA Sports Confederation and Olympic Committee (Sascoc) on Thursday for the Rio Games next month, with nearly 140 athletes due to be included across a variety of codes.

Based on qualifying criteria laid out by local and international sports bodies, and entry limits placed on each code, the squad is expected to include between 138-140 individuals, depending on a couple of permutations and injury concerns.

The largest team the nation has previously sent to the Games was the 136-member contingent that turned out at the 2008 Beijing showpiece where the squad earned only one medal.

Eager to improve on the six podium places earned by the 125-member team at the London 2012 Games, the country’s medal charge will be spearheaded by defending swimming champions Chad le Clos and Cameron van der Burgh, track stars Wayde van Niekerk and Caster Semenya, a full-strength rowing squad and the rugby Sevens team.

With around 41 athletes expected to be included in the squad for track and field, road running and race walking disciplines, the athletics team should make up the largest squad of all the codes in which South Africa will be represented, followed by a 36-member men’s and women’s football contingent.

A total of 12 swimmers will compete in individual events in the pool and open water marathons, with another couple of names expected to be added to the list for relay contests.

The 12-member rugby Sevens squad will be eager to live up to expectations, with the code being contested at the Games for the first time, as will the 12 rowers who are due to turn out in five boats, led by the men’s and women’s pairs.

The national team is scheduled to be unveiled at Olympic House in Johannesburg at 11am.

Follow The Citizen‘s reporter Wesley Botton in the live feed below, as he tweets from the event as announcements are made.