Lions scrumhalf in doubt for semifinal 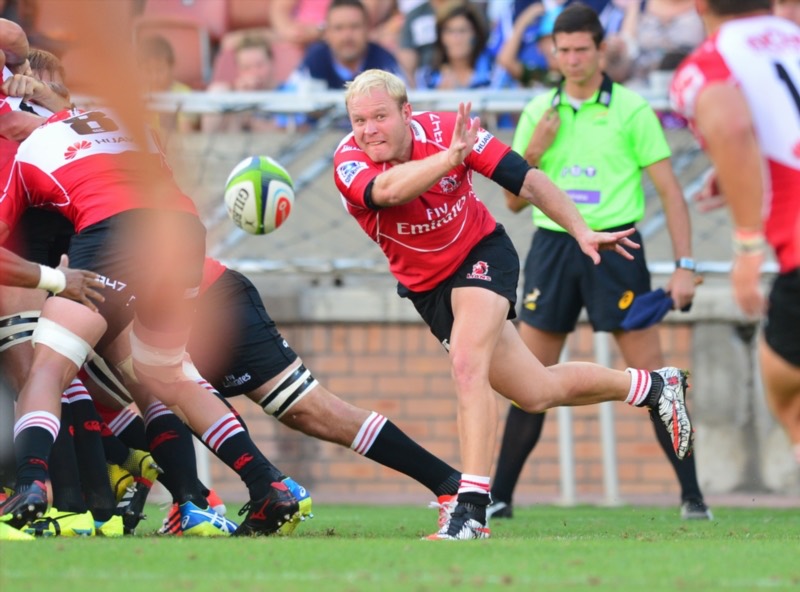 The Lions issued a medical report on Monday afternoon following their bruising encounter with the Crusaders at Ellis Park last weekend in the Super Rugby quarterfinals.

While coach Johan Ackermann said several players suffered from bruised ribs, only scrumhalf Ross Cronjé was put in doubt to face the Highlanders on Saturday in the crucial semifinal clash.

“Ross Cronjé has a bad contusion and will be given time to settle,” the medical report said.

“A call on him will be made later in the week.”

The biggest setback, however, is the injury to squad member and flank Robert Kruger, who had surgery last week for an ankle fracture that he sustained against the Jaguares the previous weekend in Buenos Aires when the Lions played with a weakened side.

He will be out of action for at least three months and will miss the Lions’ Nashua Currie Cup campaign entirely.