The SA rowing team bombed out in spectacular fashion on Friday in one of the national squad's biggest upsets thus far at the Rio Olympics. 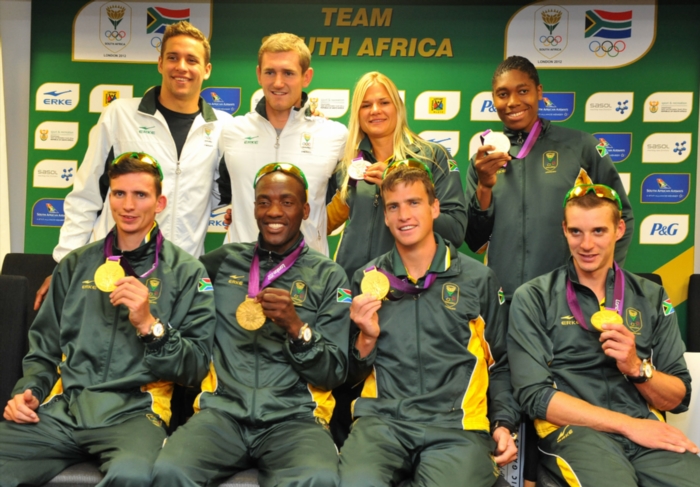 Aiming for more medals after the men’s pair of Shaun Keeling and Lawrence Brittain earned silver the day before, they all missed the podiums in their A finals.

“We’re all pretty devastated. Mostly I feel for the athletes. They really put themselves out there and it was gut-wrenching,” said national coach Roger Barrow.

Elsewhere in the early session on day seven of the Games, Dominique Scott finished 21st in the fastest 10 000m race in history, bettering her personal best by more than five seconds to cross the line in 31:51.47 on the opening day of the athletics competition, with Almaz Ayana of Ethiopia tearing ahead to win gold in a new world record of 29:17.45.

Rynardt van Rensburg took second place in his men’s 800m heat in 1:45.67, booking his place in the men’s 800m semifinals to be held in the early hours of Sunday morning, while Jacob Rozani was fifth in his heat (1:49.79) and he was eliminated.

The national men’s 4x100m medley relay team, competing without Chad le Clos who was preparing for the 100m butterfly final in the early hours of this morning, were 13th fastest in their heats in 3:35.50 and missed out on the medal contest.

Golfer Jaco van Zyl was lying in a tie for 46th, at three over par, and compatriot Brandon Stone was in a tie for 51st, two shots further back, after two rounds of competition.