The young sprinter was in the final with Usain Bolt four years ago and feels he may again surprise himself and the world in Rio.

Four years ago, when Anaso Jobodwana stood on the start line of the Olympic 200m final, shortly after his 20th birthday, very few people in his home country even knew his name and had no idea what he was capable of achieving. When he lines up in his 200m heat in Rio next week, the rest of the country will not be alone.

Jobodwana doesn’t even know what he can achieve. The 23-year-old speedster has not raced at all since he picked up a pelvic injury at the African Games in Brazzaville last season, and his first-round race at the Olympics will be his first competitive outing in 11 months.

“It’s now up to me to not let the nerves or the fact I haven’t run the whole year take me over,” he said this week. “I feel confident in my ability to come out and run, and just leave it all out on the track.

“Whether I fail or not, it’s just part of learning, so I’m really happy with where I am.”

After taking eighth place in the half-lap final at the 2012 London Games, he went on to secure double gold in the 100m and 200m events at the World Student Games in Kazan in 2013.

Later that year, he took sixth place at the World Championships in Moscow and it was clear his career was on an upward trajectory.

Having left Jackson State University in Mississippi in late 2013 to sign a professional contract with Nike, however, his career was put on hold when a sports hernia and subsequent operation sidelined him for the entire 2014 campaign.

Again proving his big-match temperament last season, he bounced back to grab the bronze medal at the global championships in Beijing, clocking 19.87 seconds to smash Wayde van Niekerk’s national 200m record by 0.07.

Nursing the pelvic injury, he opted to part ways with former coach Stuart McMillan late last year, and left his base in Phoenix, Arizona, to return home where the SA Sports Confederation and Olympic Committee (Sascoc) set him up at the Prime high performance centre in Durban.

While he has since fully recovered, he was locked in a race against time to prepare for the Rio Olympics – and the speedster from the Eastern Cape is unsure what to expect next week.

He does admit he’s in good shape, though, revealing he clocked a 20.0 hand-timed performance in training two weeks ago.

“There’s no pressure, which is something I like,” he said. “Not knowing where I was going to be three months ago, I had already sort of put myself out of the Olympics.

Having seen a sports psychologist to help him find his groove, Jobodwana believes he has what it takes to reach the final in Rio, though he admits he could just as easily crash out in the opening round. Most importantly, he wants to enjoy this Olympic sojourn, after being shaken by nerves the last time around.

“It’s one of those opportunities that doesn’t happen a lot, so even though I’m here for business, I just need to make sure I take in the whole experience and feel the culture here.

“I think I’m doing a better job of that, and am not trying to get too carried away.” 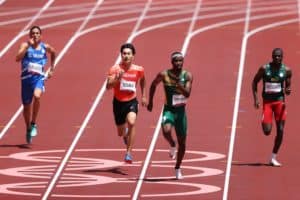 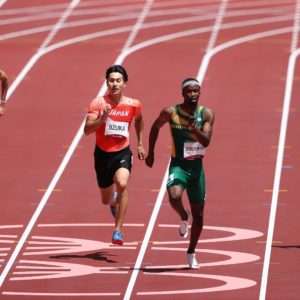 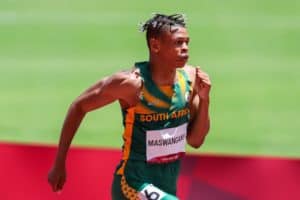 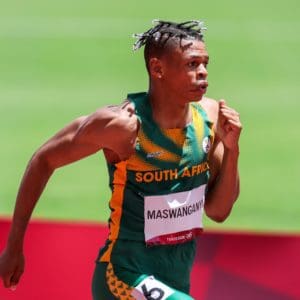 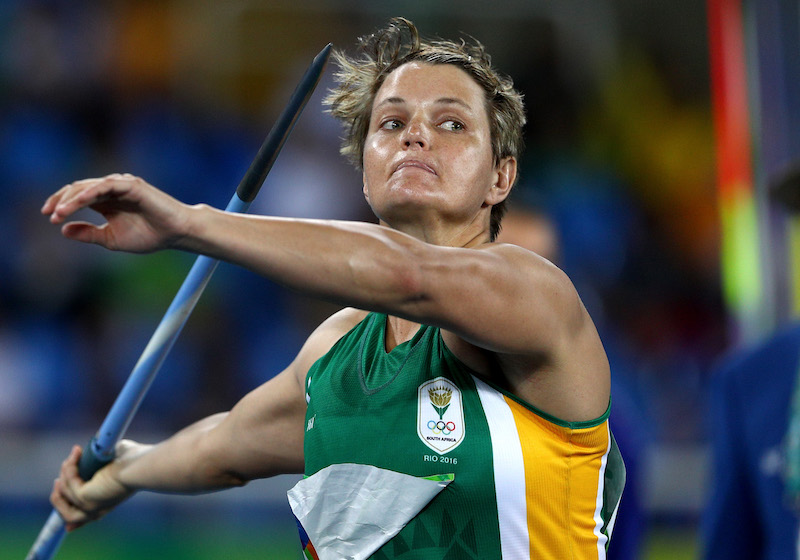 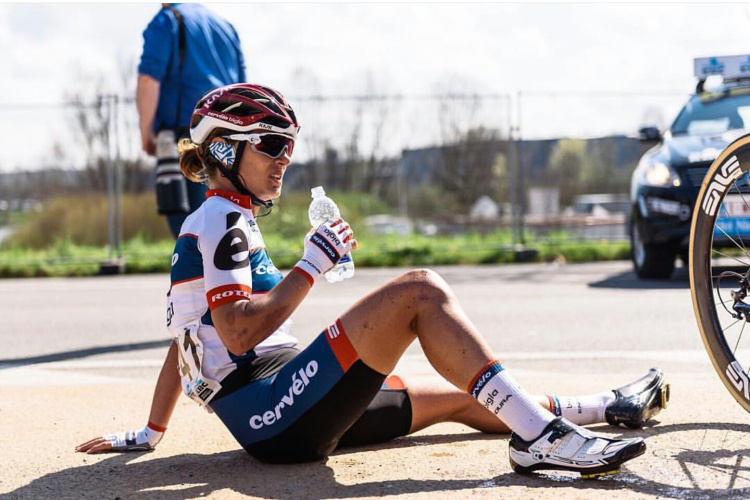