The public protector's office opened an investigation into the Olympic body in 2013 after allegations were laid of maladministration and mismanagement. 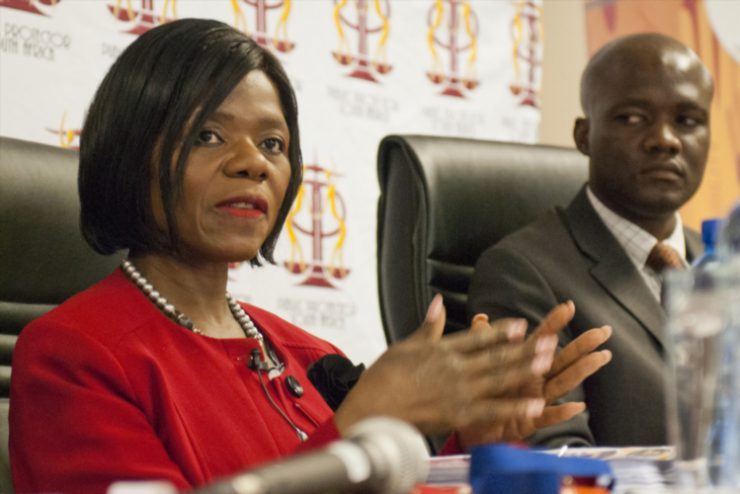 An investigation into allegations against the SA Sports Confederation and Olympic Committee (Sascoc) remains ongoing, according to the Public Protector Thuli Madonsela, more than three years after it was launched.

“We are interacting with respondents and requesting information on some of the issues critical to the probe,” Madonsela’s spokesperson Oupa Segalwe said this week. While the office of government watchdog said it had expected a draft report on the investigation in December 2014, it revealed early last year the process had been delayed due to resource constraints.

Sascoc chief executive Tubby Reddy said at the time the Olympic body would continue to engage with the public protector after responding to queries and submitting relevant documents. Madonsela’s office opened an investigation into the Olympic body in 2013 after allegations were laid of maladministration and mismanagement. Though the names of the complainants were not revealed, former Powerboat South Africa secretary-general Khaya Mjo was reported to be among them.

Various other federations had come to blows with Sascoc over the last five years, with the high-performance body suspending multiple codes for varying periods, including Athletics SA, Squash SA and the SA Equestrian Council, all due to leadership disputes, as well as Karate SA and Powerboat SA, both due to alleged poor governance.

Sascoc came under fire last week after Olympic silver medallist Sunette Viljoen lashed out for the poor kit provided at the Rio Games and again criticised the governing body for alleged delays in payments.