Anderson goes down fighting at US Open

Anderson had progressed beyond the first round of a Grand Slam tournament for the first time this season. 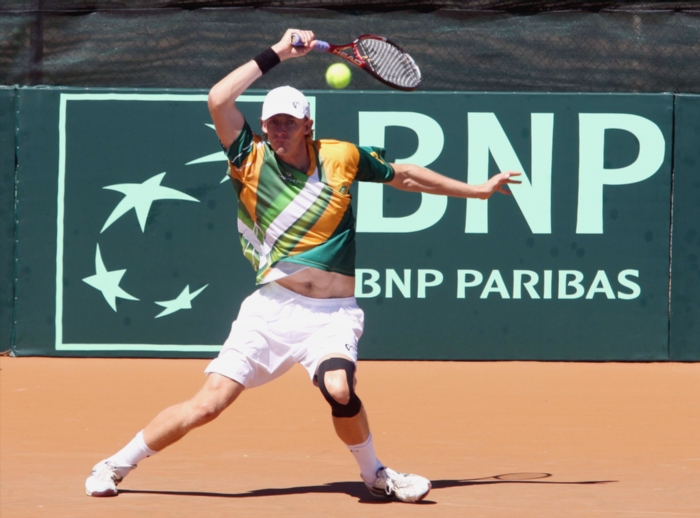 Kevin Anderson’s comeback run came to an end on Friday night, with the SA No 1 falling in the third round of the US Open in New York. Entering the tournament as the No 23 seed, Anderson was eliminated by world No 11 Jo-Wilfried Tsonga.

While Anderson put up a fight, taking Tsonga to a tiebreak in the third set, the Frenchman held on to earn a 6-3 6-4 7-6 victory as he booked his place in the fourth round.

Bouncing back from multiple injury problems which derailed his 2016 campaign, Anderson had progressed beyond the first round of a Grand Slam tournament for the first time this season.

Later, in the men’s doubles competition at Flushing Meadows, Raven Klaasen and American Rajeev Ram were were scheduled to meet former US Open quarter-finalists Chris Guccione of Australia and Andre Sa of Brazil in the second round on Saturday.