Both the Lions and WP are dealing with crucial injury blows ahead of their titanic clash. 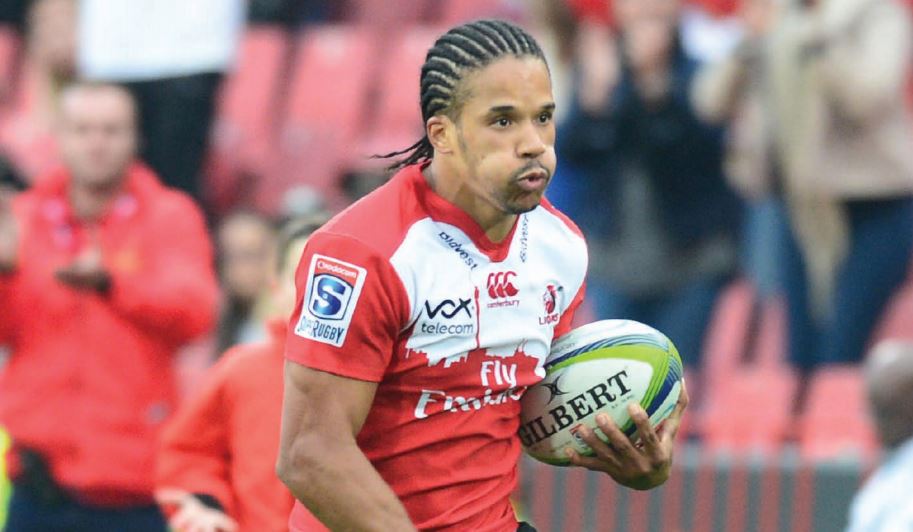 The Lions suffered a crucial double injury blow on Monday ahead of their must-win Currie Cup encounter against Western Province at Ellis Park on Friday evening.

Wing Courtnal Skosan picked up a groin injury during the 31-17 defeat to the Blue Bulls at Loftus last weekend and will not be available for the rest of the season.

Lock Martin Muller has a sprain of his sterno-clavicular joint (shoulder) and will undergo a fitness test later this week.

The team to play Western Province on Friday will be announced on Tuesday afternoon.

WP also has its share of injury worries, as Western Province hooker Scarra Ntubeni will undergo surgery on his torn Achilles tendon on Wednesday.

Ntubeni suffered the injury in the 34-27 victory against the Cell C Sharks at DHL Newlands, and has consequently been ruled out for between six and nine months.

Sikhumbuzo Notshe also injured his ankle at DHL Newlands and has been ruled out for the next three to four weeks after seeing a specialist, while his fellow loose forwards Rynhardt Elstadt and Nizaam Carr both return to training this week.

Centre Huw Jones will not be available for the clash against the Xerox Golden Lions in Johannesburg on Friday due to a hamstring strain that kept him out of the clash with the Cell C Sharks.

Prop Oli Kebble has a hip flexor injury, but could be available before the end of the season, along with outside back Khanyo Ngcukana (neck injury) and flyhalf Jean-Luc du Plessis (ankle injury).