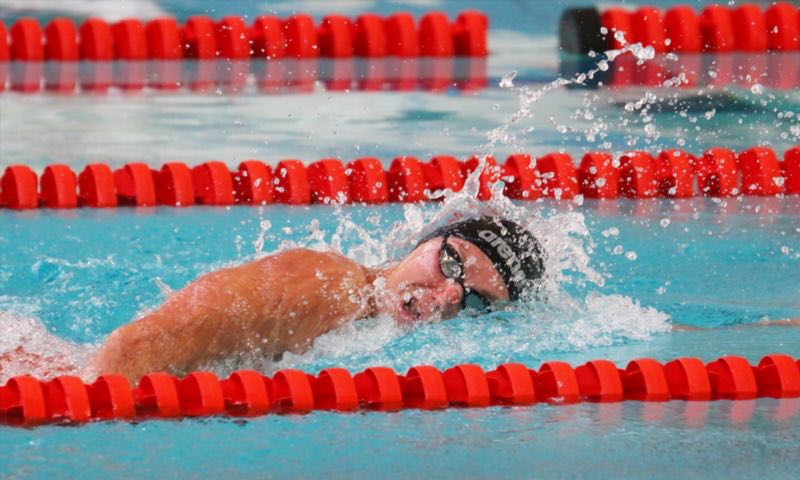 Lucas Sithole cruised into the second round of the quad singles division on Friday, romping to a straight-sets win in his opening match of the Rio Paralympics.

The SA wheelchair tennis star had no trouble defeating Japanese player Shota Kawano, racking up a 6-1 6-2 scoresheet in a contest that lasted just 52 minutes. Countryman Leon Els was knocked out in the opening round of the men’s singles competition, with Hungarian Roland Nemeth earning a 6-3 6-3 victory.

In the swimming pool, Emily Gray took fourth place in her 400m freestyle S9 heat in 4:58.10, qualifying sixth fastest for the final to be held in the early hours of Saturday morning (SA time).

Hendri Herbst finished fifth in his 100m backstroke S11 heat in 1:14.44, while Shireen Sapiro was seventh in her 50m freestyle S10 heat in 31.89, with both swimmers missing out on their respective finals.

Elsewhere in the early session on day two of the Games, at the rowing regatta, the SA mixed four LTA boat – Shannon Murray, Lucy Perold, Dylan Trollope and Dieter Rosslee – ended third in their first race in 3:30.04, progressing to the repechage on Saturday.

Sandra Khumalo finished fifth in her single sculls AS heat, also progressing to a repechage over the weekend.