Buis edged out in 100m final 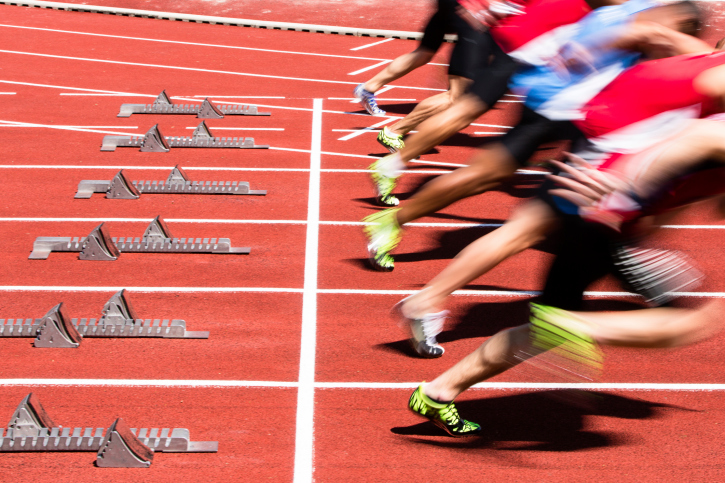 Sprinter Dyan Buis narrowly missed out on a medal on Tuesday, crossing the line less than one hundredth of a second (0.01) outside a podium place on day six of the Paralympic Games in Rio.

Though he did well to recover, he settled for fourth place in 11.26, recording the same time as Brazilian bronze medallist Edson Pinheiro.

Heading into the late session on day six, the SA team had racked up seven medals, including three gold, two silver and two bronze.