End of the road for the Lions?

The Cheetahs’ 37-29 win over defending champions the Lions on Thursday night in Bloemfontein all but ended the men from Jozi’s hopes to still make the Currie Cup playoffs. 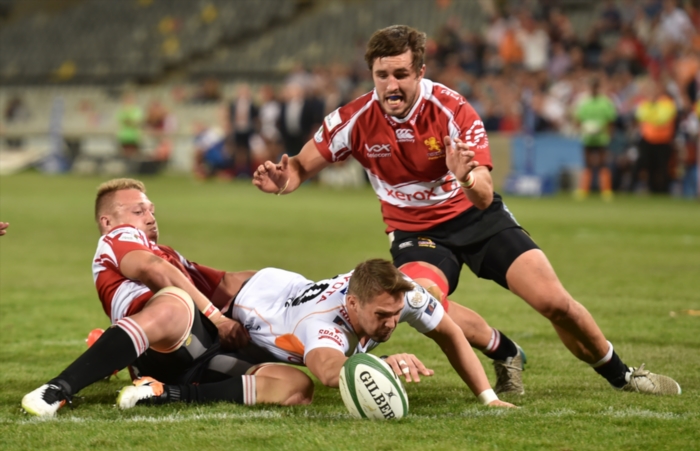 Tian Meyer of the Cheetahs scoring his try during the Currie Cup match between Toyota Cheetahs and Xerox Golden Lions at Toyota Stadium on September 15, 2016 in Bloemfontein, South Africa. (Photo by Johan Pretorius/Gallo Images)

The Cheetahs outscored the Lions by five tries against two, but it was the way the Lions fell away in the second half by scoring just three points against the 22 from the Cheetahs which proved the real difference between the two sides.

The win leaves the Cheetahs still unbeaten at the top of the log after six matches, while the Lions’ third defeat – all in away matches – have left them stranded in fifth spot and just two matches left to make up lost ground.

Three yellow cards were dished out in the game with two going the way of the Lions and one to the Cheetahs.

In the 16th minute Lions flyhalf Jaco van der Walt received his marching orders for not rolling away and just two minutes later it was the Cheetahs fullback Clayton Blommetjies to go off for 10 minutes for the same offence.

It was the second Lions yellow however to No 8 Fabian Booysen in the 49th minute for knocking the ball down at a ruck which turned the tides with the Cheetahs scoring 15 points in this period to surge ahead 30-29 after trailing 26-15 at halftime.

Scrumhalf Shaun Venter and wing Ryno Benjamin scored tries for the Cheetahs in this period, while the crucial fifth try by replacement No 9 Tiaan Meyer in the 78th minute denied the Lions any chance of a late fightback.

In the first half the Cheetahs scored tries through wing Raymond Rhule and lock Reniel Hugo, while the Lions only two tries were scored by centre Rohan Janse van Rensburg and hooker Robbie Coetzee.

A strong early scrum performance by the Lions however paved the way for their earlier 9-0 lead but in the second half uncontested scrums were called after injuries to both Cheetahs props Ox Nche and Tom Botha. 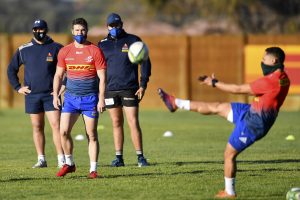 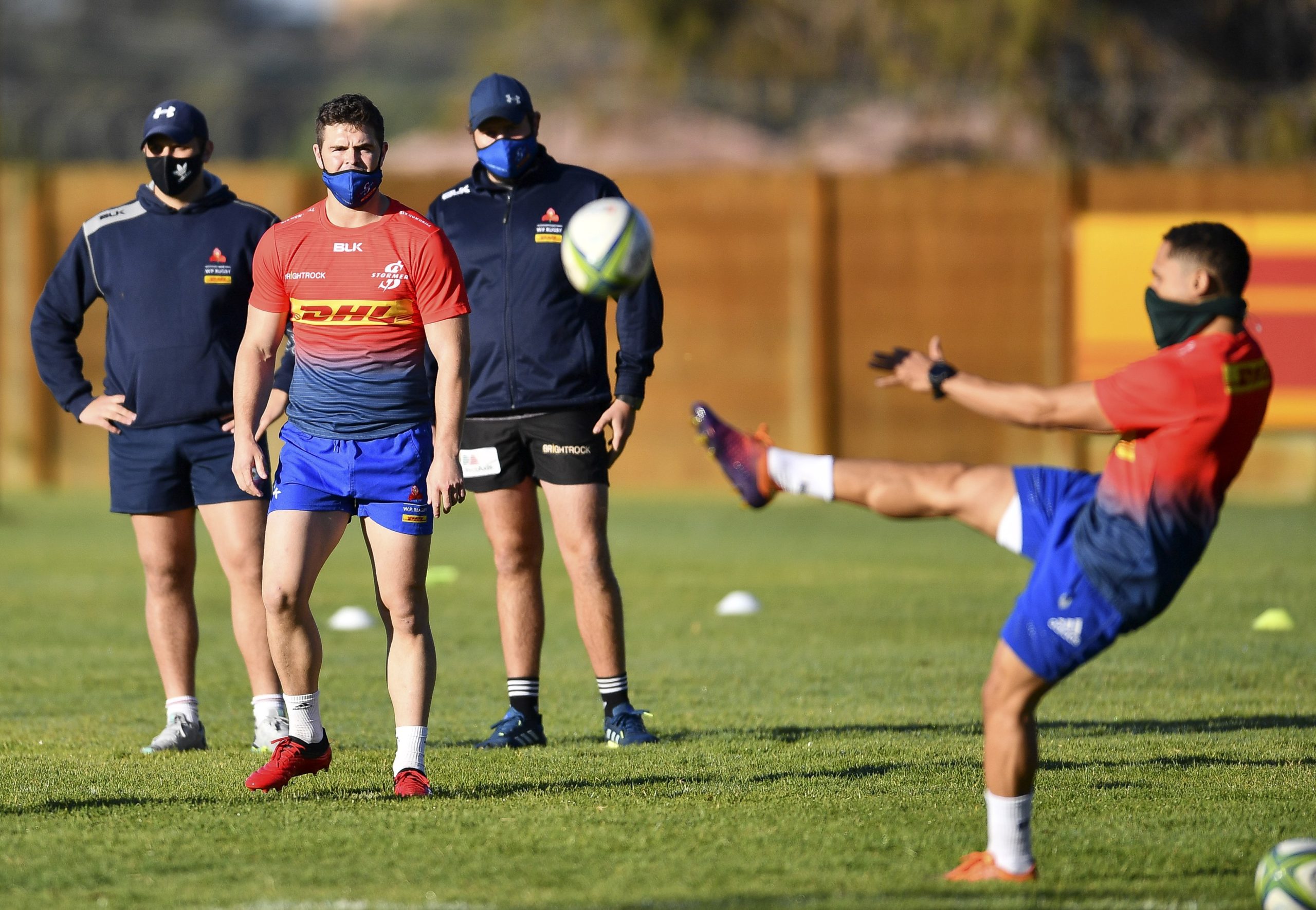 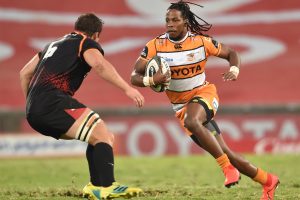 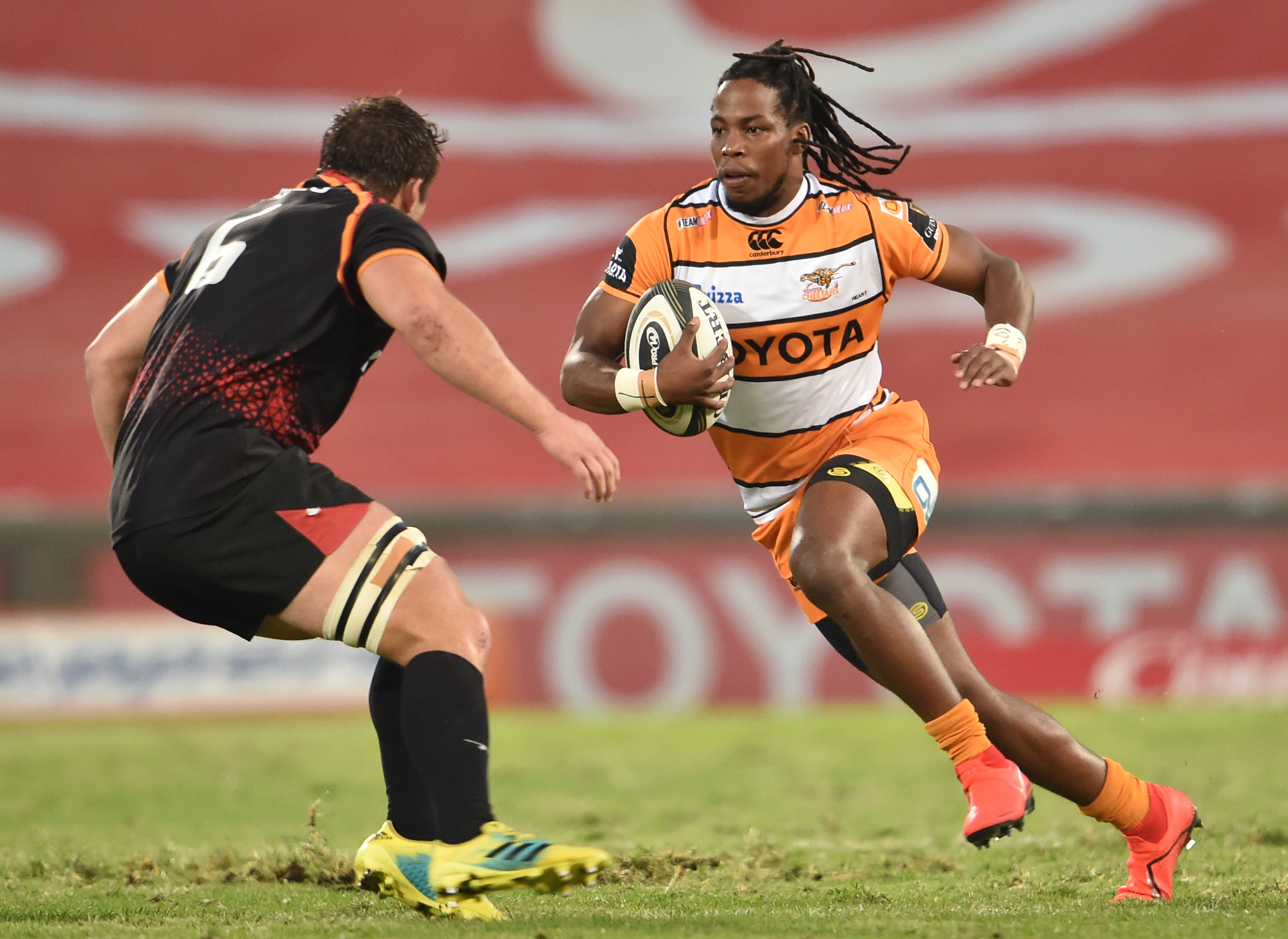 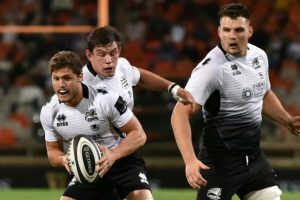 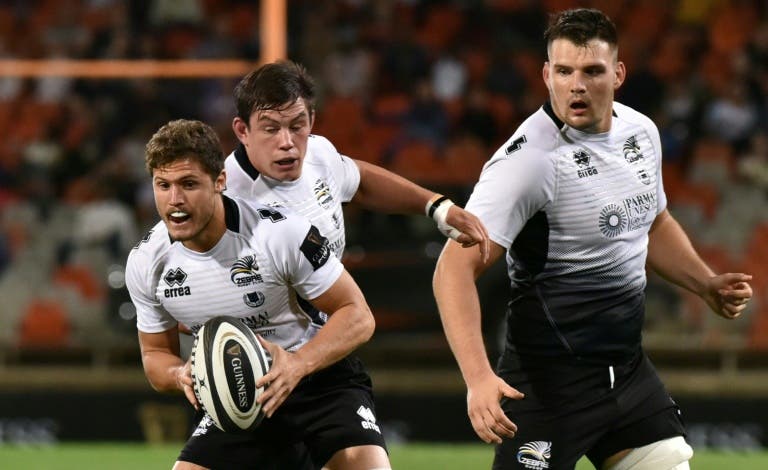