A world-class domestic line-up will spearhead the elite men’s and women’s fields on Saturday, as some of the nation’s Olympic athletes turn out at the inaugural FNB Joburg 10k CityRun.

Organisers unveiled the women’s line-up on Wednesday, led by in-form Diana-Lebo Phalula and Zimbabwean distance runner Rutendo Nyahora, who both competed in the women’s marathon at the Rio Games last month. Both athletes have since displayed good form over shorter distances, with Phalula clocking 33:25 to take second place in the 10km race at the Cape Town Marathon at the weekend, and Nyahora defending her title at the Spar Women’s Challenge in Centurion earlier this month in 35:25.

“I have unfinished business in the shorter races… and I want to run fast,” Phalula said ahead of the high-altitude contest. They will be up against the likes of Cornelia Joubert, who has been in consistent form this season, and Phalula’s twin sister Lebogang, though she should still be shaking off the effects of her 2:38:00 marathon debut in Cape Town last week. The organisers had previously announced an elite men’s field led by national 10km record holder Stephen Mokoka and SA 5 000m record holder Elroy Gelant.

“I love racing against Elroy. He brings out the best in me,” Mokoka said. Olympic marathon runner Sibusiso Nzima, Gladwin Mzazi and Lucky Mohale were also included in the elite field, aiming to cause an upset at the first edition of the race through the streets of Joburg. 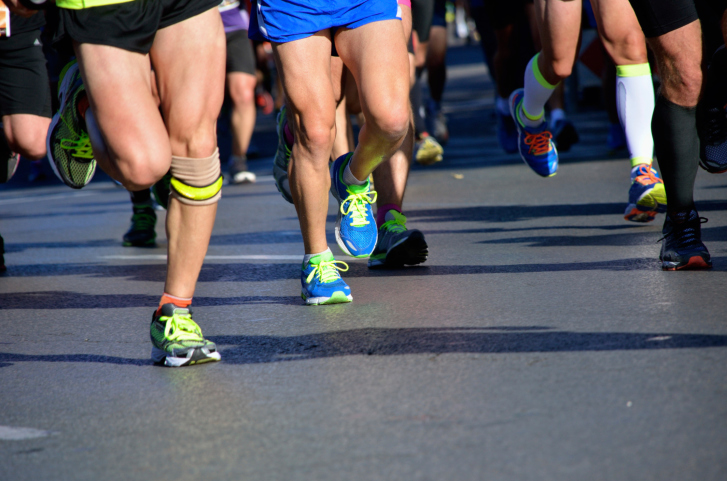