The Proteas team shook off an early stumble against a second-string national President's XII in Durban on Tuesday night to finish top of the standings at the Diamond Challenge netball series. 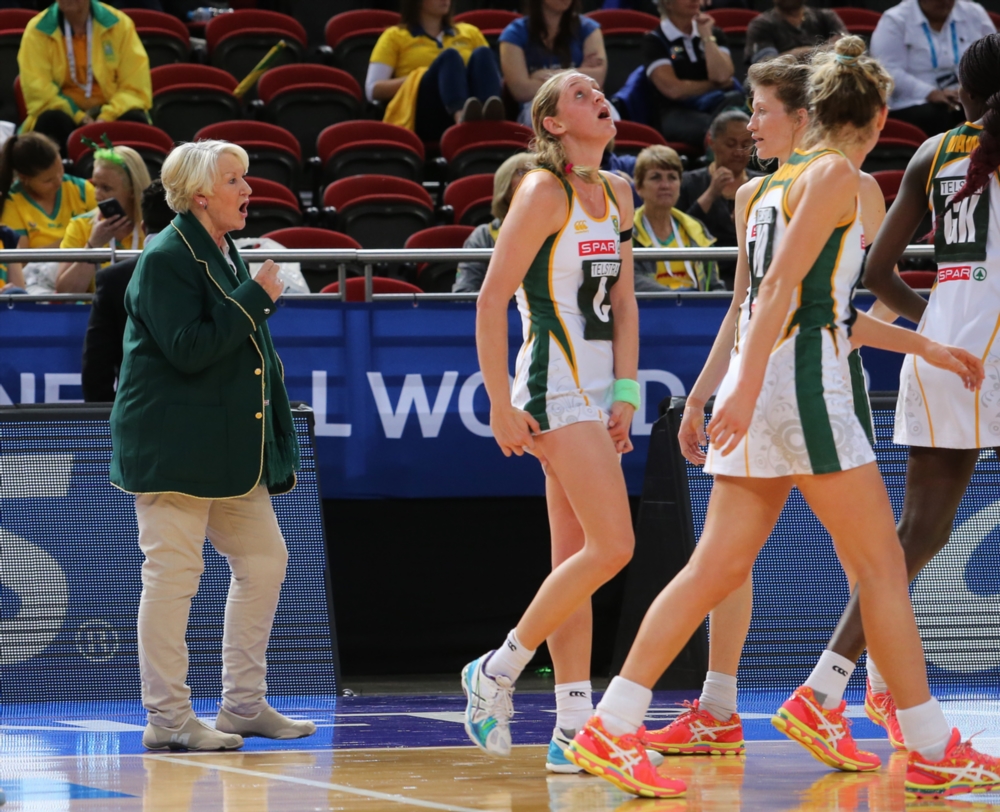 The President’s XII took the early lead in their last round robin contest, a dead rubber fixture, and were 12-10 ahead at the end of the first quarter. The national squad took control, however, and after taking a 26-20 advantage into the half-time break, they stormed clear to bag a 56-36 victory.

“We knew it wasn’t going to be easy and it was a good performance from the President’s XII,” said Proteas centre Erin Burger, the Player-of-the-Match.

“The Proteas also played well, to stay in control and keep composure. I think experience played a part in that.” While the President’s XII finished second in the Diamond Challenge table, they were scratched from Wednesday’s final, apparently to allow the SA squad to earn ranking points.

Instead, Zimbabwe would face the Proteas for the trophy after the Zimbabweans stunned the fancied Uganda side 42-39 in their last round robin match.

The President’s XII, whose participation in the tournament was therefore unofficial, were set to face Uganda in a relatively pointless playoff fixture on Wednesday, with the Ugandan team ending third in the official competition.