Lodewyk De Jager has been cited for alleged foul play during the Boks' Rugby Championship match against New Zealand at the weekend. 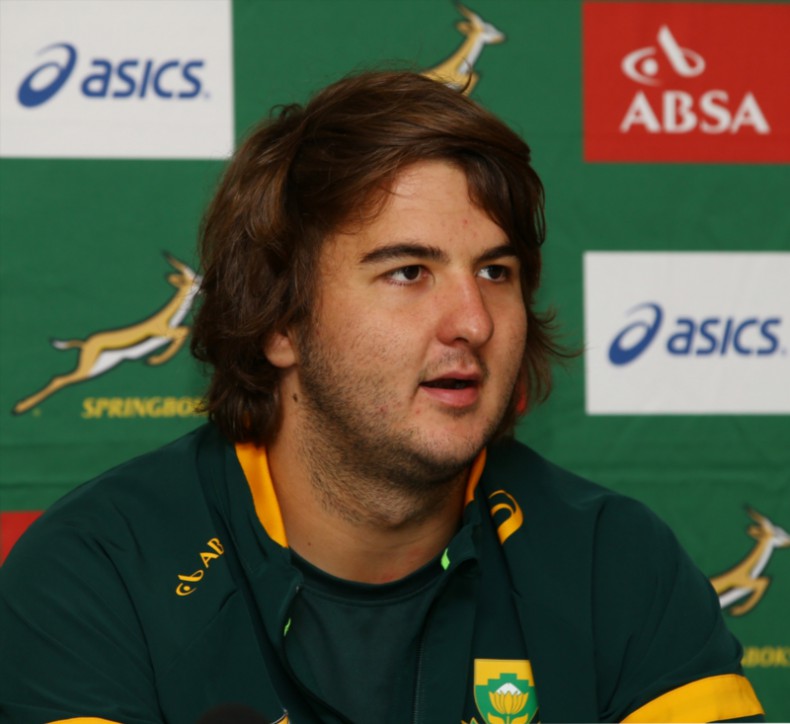 “Lood” De Jager is alleged to have contravened Law 10.4 (h): A player must not charge into a ruck or maul. Charging includes any contact made without use of the arms, or without grasping a player, during the match between South Africa and New Zealand at Growthpoint Kings Park in Durban on 8 October 2016.

The referee for the match, Jerome Garces, awarded a yellow card for the incident, which occurred in the 72nd minute.

Upon further review of the match footage, the Citing Commissioner deemed in his opinion the incident had met the red card threshold for foul play.

The citing is to be considered in the first instance by SANZAAR Duty Judicial Officer Adam Casselden.

All SANZAAR disciplinary matters are in the first instance referred to a Duty Judicial Officer hearing to provide the option of expediting the judicial process.

For a matter to be dispensed with at this hearing, the person appearing must plead guilty and accept the penalty offered by the DJO.