Ahead of the Springboks departure for the United Kingdom on Friday, the national team’s forward coach Johann van Graan said on Wednesday the new players in the squad have brought a lot of new energy. 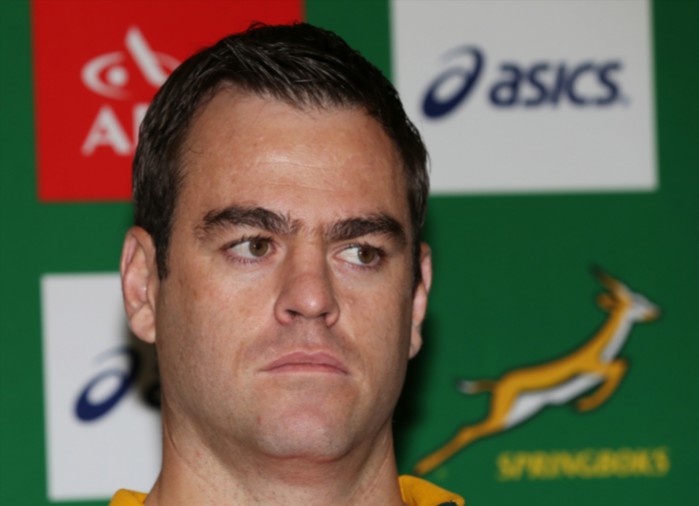 The Boks enjoyed their second training session of the week in Fourways before matches against the Barbarians, England, Italy and Wales.

“A lot of energy, 12 new players in the squad, a lot of confidence from the Cheetahs and Bulls players, a new competition, Barbarians game lying ahead, a lot of new young faces,” said Van Graan.

“A lot of skills, so we can’t wait going on tour and three fantastic days of training, working on small detail, big thing is to put everything together before that first game next Saturday.”

With the overseas Boks only joining up with the rest of the squad after the Baabaas match, Van Graan said they are eager to improve, but will also face a challenging time ahead.

“It’s challenging to work with a big squad, but the nice thing the other overseas guys are not here yet, only 30 players,” he said.

“There’s one or two minor injuries so the squad is small which is a good thing, the challenging thing is working on breakdown and running line detail, counter-attack, kickoffs but the players have been great.”

Van Graan said even though the Rugby Championship has been disappointing as far as results are concerned they have been able to pick out the positives.

“At the setpiece if one combine the scrums and lineouts we were No 1, where we need to improve is our defence and kicking game in specific.”

“That’s where JP and Franco comes in, once we get into that attacking zone we need to finish our opportunities.

“That comes with better skill and working on it day-by-day obviously we will be happy with four out of four wins but at this stage we are only focusing on this week,

“To get all the players on the same page, improve our skill level, our session detail and from Monday we will focus specifically on the Barbarians.”

“JP and Franco have been brilliant and Allister Coetzee (head coach) created a great environment, JP is very detail orientated, I’ve known him for a long time, a very hard-working young coach who has done a great job with the Lions and it’s fantastic to have him around.

“Franco, what a season he has had, coming into Super Rugby for a second year and then winning the Currie Cup, so there’s a lot of excitement, a few new ideas, and now it’s about putting all the small things together and then execute next weekend.”