Stephen Mokoka took advantage of his extensive knowledge of the course on Sunday, charging to his third victory in four years at the Shanghai Marathon in China. 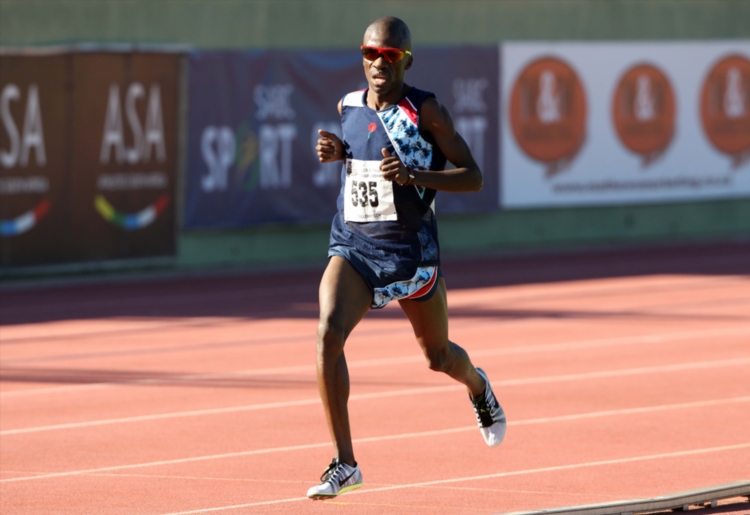 The 31-year-old distance runner clocked 2:10:18 in a relatively slow contest, and though he was nearly three minutes outside the personal best he set when he finished second last year, he secured a comfortable victory.

Competing at the IAAF Gold Label race for the sixth year in succession, Mokoka finished 58 seconds clear of second-placed Kenyan Asbel Kipsang, reclaiming the title he won in 2013 and 2014.

Compatriot Mapaseka Makhanya, the only other SA athlete in the elite field, completed the women’s race in two hours, 37 minutes, according to reports.

Though her position and official time were unclear, it was confirmed that she had finished outside the top eight. 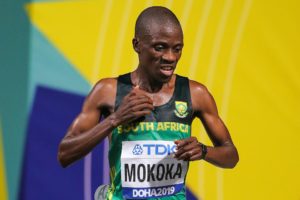