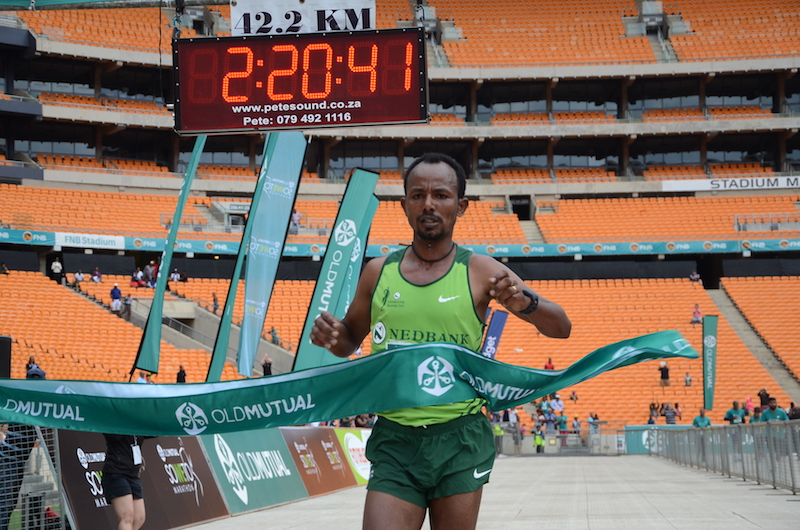 Ethiopian athletes dominated the Soweto Marathon on Sunday, with Sintayehu Legese securing a record third straight title in the men’s race and compatriot Selam Abere coasting to victory in the women’s contest.

Breaking away from a three-man lead group in the closing stages, Legese crossed the line in 2:20:44, adding to his previous wins at the annual race through the streets of the historic township in 2014 and 2015.

Though his time was relatively slow in ideal conditions, Legese was able to open a gap of more than a minute on Lesotho’s Tsepo Ramonene, who finished second in 2:21:46, by the time he reached the stadium.

“The first time I won here, people were encouraging me and gave me lots of support, which is why I like this race and keep coming back,” said Legese, speaking through a translator.

“I wanted to win, but I’m happy with third place, and I’m satisfied with what I accomplished today with the limited time I had to train,” said Van Zyl, competing in her first 42km race since recovering from a recent foot injury.

Namakoe Nkhasi of Lesotho won the 10km race in 30:17, and junior SA athlete Chery-Lee Schoeman lifted the women’s crown by crossing the line in 38:45. 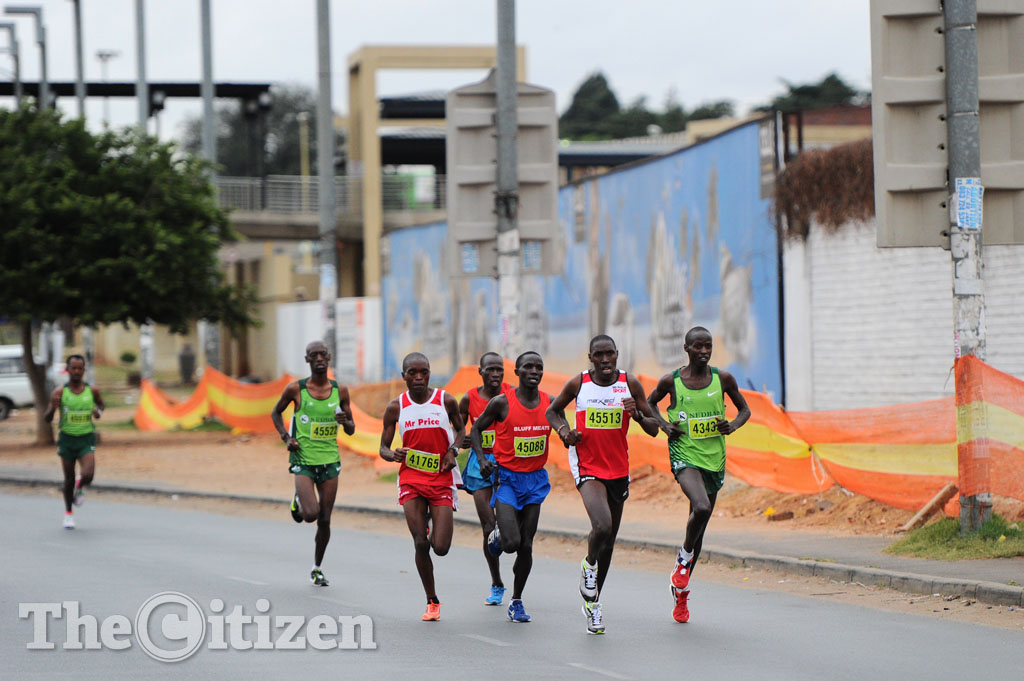