Klaasen and Ram fight on despite defeat

The duo lost in straight sets to Henry Kontinen and two-time Grand Slam finalist John Peers in their second match. 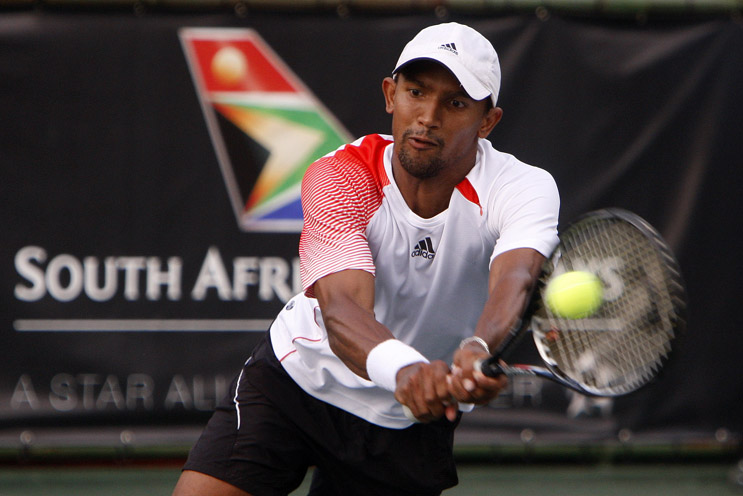 Top-ranked South African doubles specialist Raven Klaasen remained in contention for the ATP World Tour Finals playoffs with American partner Rajeev Ram, despite going down in their second match of the tournament on Wednesday.

The duo, who beat the top-seeded French pairing of Pierre-Hugues Herbert and Nicolas Mahut in their opening fixture two days earlier, lost in straight sets to Henry Kontinen of Finland and two-time Grand Slam finalist John Peers of Australia who earned a 6-3 6-4 victory.

Kontinen and Peers were the only unbeaten team left in their round robin group.

Klaasen and Ram were set to face Spaniards Feliciano and Marc Lopez, who won the French Open in June, in their last round robin match on Friday.

They were aiming to secure a spot among the top two teams in the group, in order to reach the semifinals this weekend.