Klaasen and Ram edged out in title decider 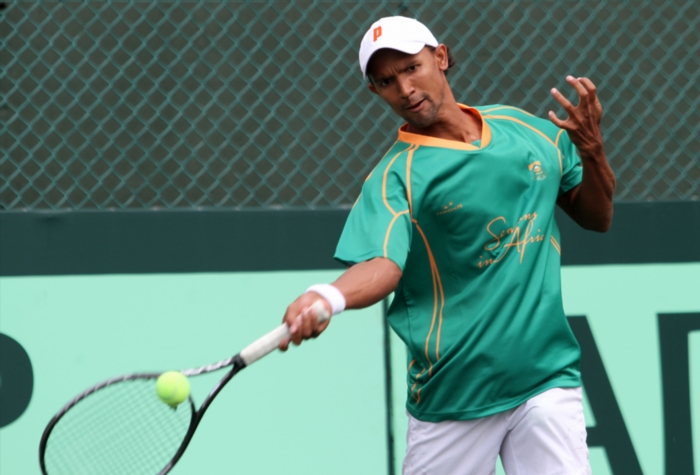 South African doubles specialist Raven Klaasen narrowly lost out on the biggest victory of his career, playing a key role in a nail-biting encounter at the ATP World Tour Finals in London on Sunday night.

After beating No 2 seeds Jamie Murray and Brazilian Bruno Soares 6-1 6-4 in the semifinals on Saturday, Klaasen and American partner Rajeev Ram were edged out by the in-form pairing of Finland’s Henri Kontinen and two-time Grand Slam finalist John Peers of Australia in the title decider.

Having lost to Kontinen and Peers in the group stages, Klaasen and Ram took early control in the final and romped to a convincing lead as they dominated the first set.

Their opponents clawed their way back, however, with a commanding performance in the second set.

Klaasen became the first SA player to reach the final of the season-ending championship since Ellis Ferreira joined American Rick Leach in lifting the ATP World Doubles Challenge Cup in Bangalore in 2002.