The two-day event, which also consisted of a biathlon, would host individual and team races over standard and sprint distances. 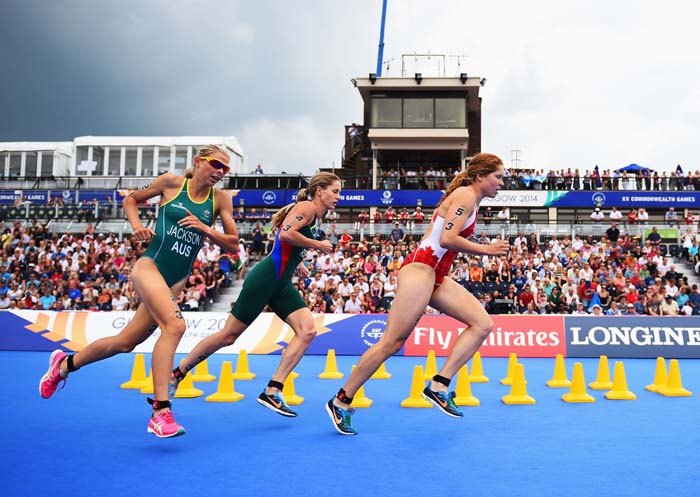 Organisers hope the earlier date will boost interest from potential participants and spectators despite the country’s most prestigious triathlon race facing a downgrade to second-tier status next season.

Online entries opened yesterday for the Discovery Triathlon World Cup in Cape Town, a mass participation event that was set to be held in February, as the first of 17 legs in the 2017 World Cup series.

The contest, which was previously held in April, had formed part of the top-flight World Triathlon Series for the last three years.

“The earlier date ensures not only a warmer swim than in years past but also great weather for supporters watching friends and family competing on the same course as the world’s top triathletes,” said race director Gary Marescia.

The two-day event, which also consisted of a biathlon, would host individual and team races over standard and sprint distances.