He crossed the finish line in 6:24:05 to chop 62 seconds off the 27-year-old SA mark held by nine-time Comrades champion Bruce Fordyce. 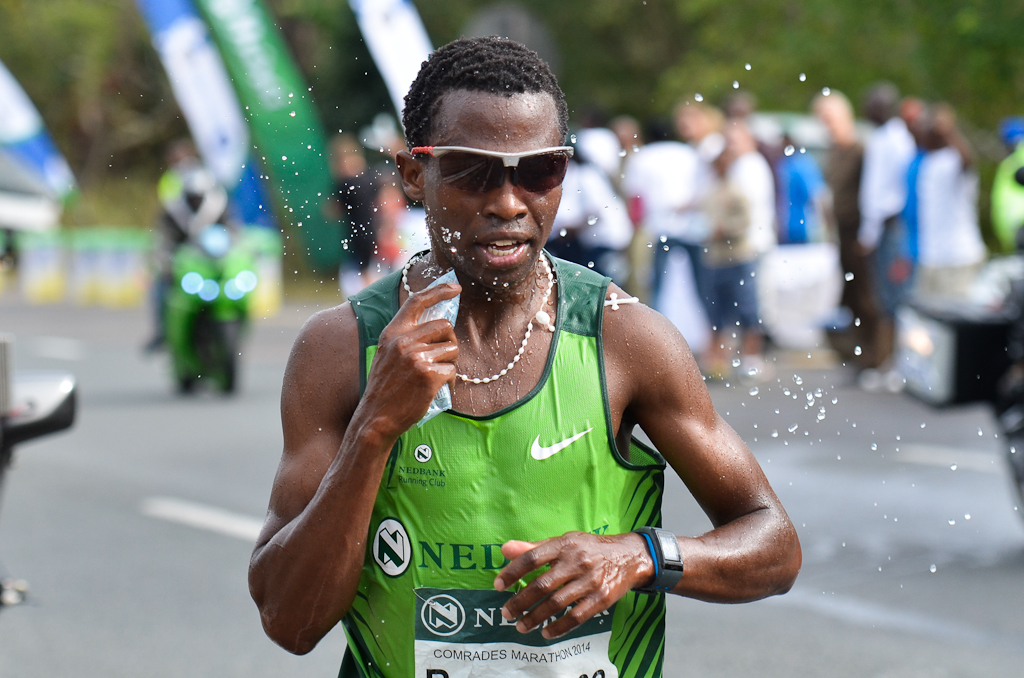 Ultra-distance runner Bongmusa Mthembu broke one of the longest standing national records in the books on Sunday, taking second place at the 100km World Championships in Los Alcazares, Spain.

Mthembu, a former winner of the Comrades Marathon, became the first South African man in 23 years to step on the podium at the global spectacle, crossing the line in 6:24:05 to chop 62 seconds off the 27-year-old SA mark held by nine-time Comrades champion Bruce Fordyce.

While the five-man SA squad dominated the first half of the race, with early leaders Rufus Photo and Ludwick Mamabolo charging through halfway under world record pace, the majority of the squad battled in the latter stages as their fast start took its toll. Mthembu was the only SA athlete to finish in the top five.

He completed the race nearly six minutes behind Hideaki Yamauchi of Japan, who won gold in 6:18:22.