The board would attend a two-day workshop in order to implement a new strategy for the organisation going forward. 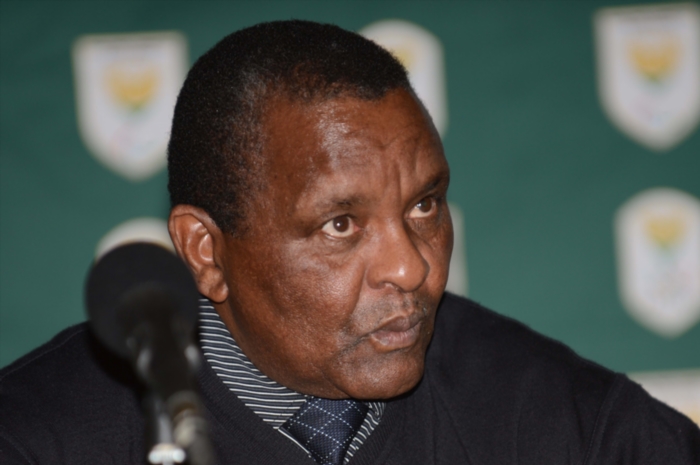 The SA Sports Confederation and Olympic Committee (Sascoc) will focus on improving three key areas over the next four years, according to Gideon Sam, after he was re-elected as president of the organisation for a third term on Saturday.

Sam said on Sunday he and his executive would concentrate on implementing a new high performance strategy, improving coaching standards across all sport codes, and making the national body more inclusive by expanding the size of commissions.

“These are three areas in which we are battling in some ways and we need to get it right,” he said.

“There have been problems with the image of Sascoc, with some people trying to bring us down, and we also want to open communication by improving media and marketing aspects so people understand where we are going and we can clarify our objectives.”

Hajera Kajee, who opposed Sam in the running for the president’s post, retained her position as his deputy, while Barry Hendricks was elected as Sascoc vice-president.

Mark Alexander, Kobus Marais, Merrill King and Les Williams were all re-elected to the board, with Debbie Alexander also finding a place on the executive.

The board would attend a two-day workshop in order to implement a new strategy for the organisation going forward.

“After eight year of running the show, from Beijing (2008 Olympics) to now, we have to change… we have to restructure the way we do things and how we want to go about it.”

While Sam had faced what he claimed were unfounded allegations of bribery, which resurfaced this week for the third time in four years despite officials stating there was not enough evidence to launch disciplinary procedures against him, he retained the faith of the majority of Sascoc members.

During his previous eight years at the helm, there were significant improvements in the results of the national Olympic team at the quadrennial Games.

His executive had been criticised, however, for flying business class while athletes flew economy class, and for allegedly wasting the organisation’s money.

“There have been a lot of accusations again me, and against Sascoc, but where are the facts?” he said.

“We are not fat cats chowing money. We are in this because of our passion for sport and we don’t just make up the rules as we go. “We are expected to abide by the constitution, and that is what we do.”