IAAF vows to ‘clean’ up athletics

World governing body pledges to remove the stain of corruption that has dogged the sport as Wayde van Niekerk vies to become Athlete of the Year. 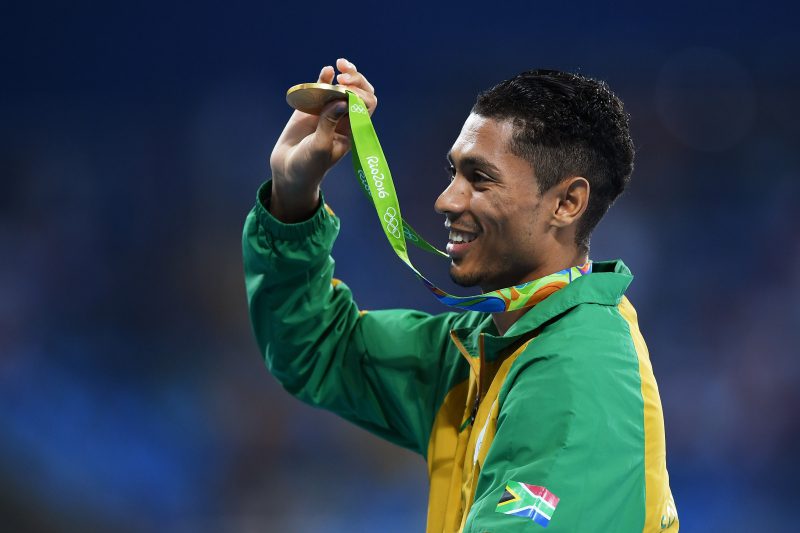 While the most accomplished track and field stars from around the world were being paraded in the build-up to Friday evening’s IAAF Awards, including South African sprinter Wayde van Niekerk, the global governing body for the sport was making assurances that it was on the mend.

Van Niekerk arrived in Monaco on Wednesday, after being listed as one of three finalists for the Male World Athlete of the Year accolade, while a debate about the future of international athletics was raging on the sidelines.

Following a two-day IAAF council meeting, members were expected to vote in favour of new governance reforms at a congress meeting on Saturday, which was set to incorporate more than 200 national federations including Athletics SA.

With ongoing allegations of corruption and doping scandals having rocked the mother body, IAAF president Sebastian Coe hoped the new reforms would, among other things, assist in fighting the scourge of drug abuse in the sport and correct gender imbalances in administration.

“Fundamentally, these reforms are about standing up for clean athletes,” Coe said on Thursday.

“The clean athletes have to know we are in their corner.”

Following a worldwide roadshow, which touched down in Joburg last month, the global governing body was confident it was on the right track.

Former Slovenian high jumper Rozle Prezelj, chairman of the IAAF athletes’ commission, said the stars of the sport were in firm agreement with the new constitution.

“We can help the athletes with these reforms because we need the organisation to work properly, without corruption, and with good governance,” said Prezelj, a three-time Olympian.

Van Niekerk, meanwhile, was hoping to become the first South African in 13 years to be receive the prestigious Athlete of the Year award at Friday’s annual gala ceremony.