He's the only South African to have made a fist of the Short Course Champs to date. 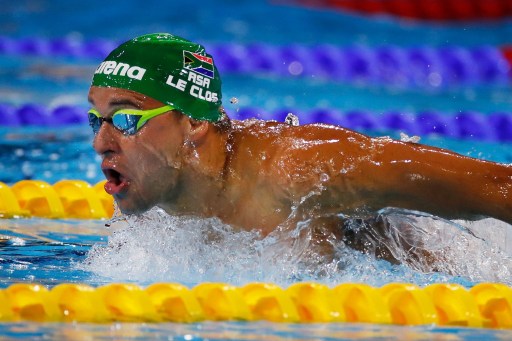 Chad le Clos earned his second medal of the World Short-Course Championships in Windsor, Canada in the early hours of Thursday morning, taking second place in the men’s 200m freestyle final on day two of the biennial showpiece.

The 24-year-old South African touched the wall in 1:41.65 to earn silver, with Korean Park Tae-hwan taking gold in a championship record of 1:41.03.

Le Clos, who had bagged gold in the 200m butterfly on day one, was set to chase another podium place in the 100m butterfly final on Friday morning.

He was the only SA medallist in the first two days of competition.