The veteran finished South Africa's campaign in style after his own disappointing showing earlier in the Short Course World Champs. 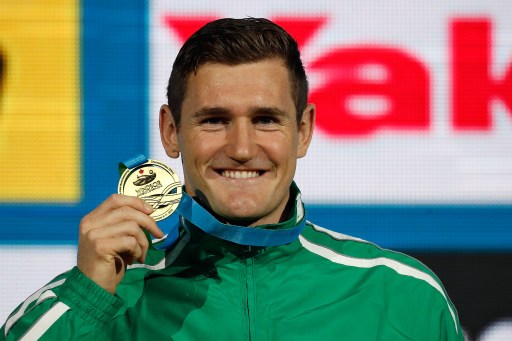 The world-record holder, who had previously earned three silver and bronze medals in the event, finally snatched gold in the 50m breaststroke final at the biennial showpiece.

He touched the wall in 25.64 seconds, with Peter Stevens of Slovenia taking second place in 25.85.

The SA team earned five medals at the short-course spectacle, with Chad le Clos capping his season as the best male performer of the championships, held in a 25-metre pool.

Le Clos retained all three of his butterfly titles over the 50m, 100m and 200m distances, and secured silver in the 200m freestyle.

In the 100m butterfly, he also broke his own world record by clocking 48.08, bouncing back from his relative disappointment at the Rio Olympics in August, where he settled for two silver medals. 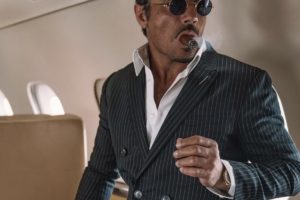 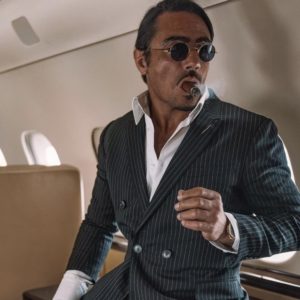