No title defence for Di-Data in Qatar

South Africa's premier cycling outfit will not be able to stamp their authority on a race they won so nobly last year. 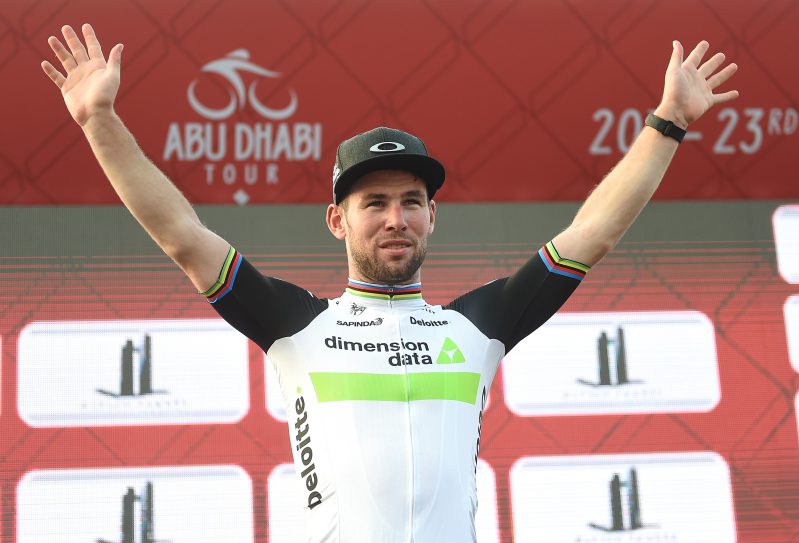 South African team Dimension-Data will not defend their title at the Tour of Qatar in February, after the race was scratched from the international road cycling calendar due to a lack of funding.

British rider Mark Cavendish, representing the SA-registered outfit, held off challenges from Norwegian rider Alexander Kristoff (Team Katusha) and Belgian Greg van Avermaet (BMC Racing), who went on to win gold at the Rio Olympics, at the 15th edition of the annual five-day race held in February this year.

South African Robert Hunter, riding for Rabobank, was also among the list of previous winners at the Tour of Qatar, after securing victory in 2004.

Launched in 2002, the race had formed part of the UCI Asia Tour until this year, and was included in the UCI World Tour campaign for the 2017 season.

Despite the event’s elevated status, however, organisers could not garner enough support to host the race.

“The UCI has today received notice of the cancellation of both the Tour of Qatar and Ladies Tour of Qatar,” the International Cycling Union (UCI) said in a statement on Wednesday.