What do Wayne van Niekerk and Leicester City have in common?

The connection is definitely not as weird as it seems at first. 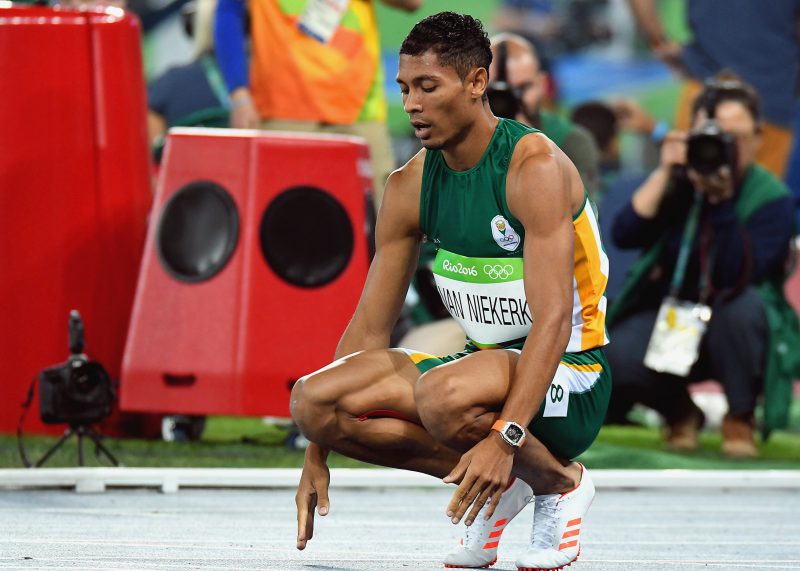 World 400m champion Wayde van Niekerk is up for another international gong after being included among the nominees for the Breakthrough of the Year at the prestigious Laureus World Sports Awards.

Van Niekerk was up against five other athletes and teams in various codes for the accolade, Laureus announced on Wednesday.

While six South Africans have won awards at the annual gala ceremony, should he win, Van Niekerk would become the first of his compatriots to scoop the Breakthrough of the Year accolade.

The speedster was previously named Male Athlete of the Rio Games by the Association of National Olympic Committees (Anoc) and Sports Star of the Year at the SA Sport Awards.

He was also among the finalists late last year for International Association of Athletics Federations (IAAF) Male Athlete of the Year after breaking American Michael Johnson’s world record in the Olympic final.