Peter de Villiers: Saru are bribing people not to hire me! 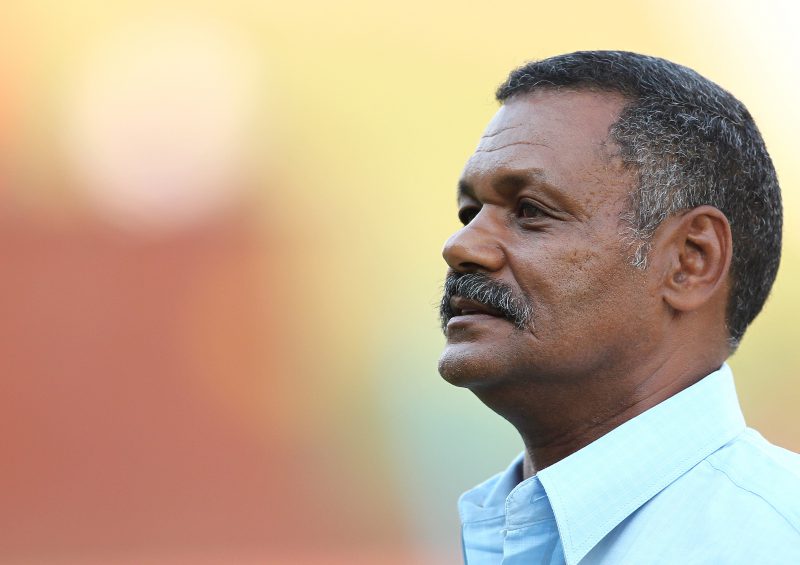 Former Springbok coach Peter de Villiers is waiting to hear if and when his EP Elephants team will play in the so-called Franchise Cup. Picture: Getty Images

Peter de Villiers, the motormouth former Springbok coach, is at it again with his controversial statements.

The 59-year-old, who has held low-profile gigs since his contract with the national side wasn’t renewed in 2011, alleges the South African Rugby Union (Saru) is sabotaging his future employment.

In an interview with the radio show Jo’burg PM, De Villiers claims members of the local governing body have paid Boland bribes not to hire him.

De Villiers has twice, in 2015 and 2016, been linked with the Cavaliers’ head coach position, only to lose out to other, relatively obscure candidates.

“They will never allow me to go to any rugby union in South Africa. What I heard very early last year is that people from SARU paid Boland actually, or offered them money not to even consider me,” he said.

“I heard it from a very good source.”

In 2009, De Villiers led the Boks to a series win over the British & Irish Lions as well as the Tri-Nations title.

Yet various critics believe those achievements weren’t down to his coaching ability but rather the experienced group of players he could work with.

“I don’t know what I have done wrong. I think I am too strong,” said De Villiers.

“My way of thinking, my way of doing things is too different. Maybe there’s something wrong with my ears because I don’t listen to things I know won’t work.