IAAF takes numerous factors into consideration and come to one conclusion: the Mother City's prestige is clearly worth it. 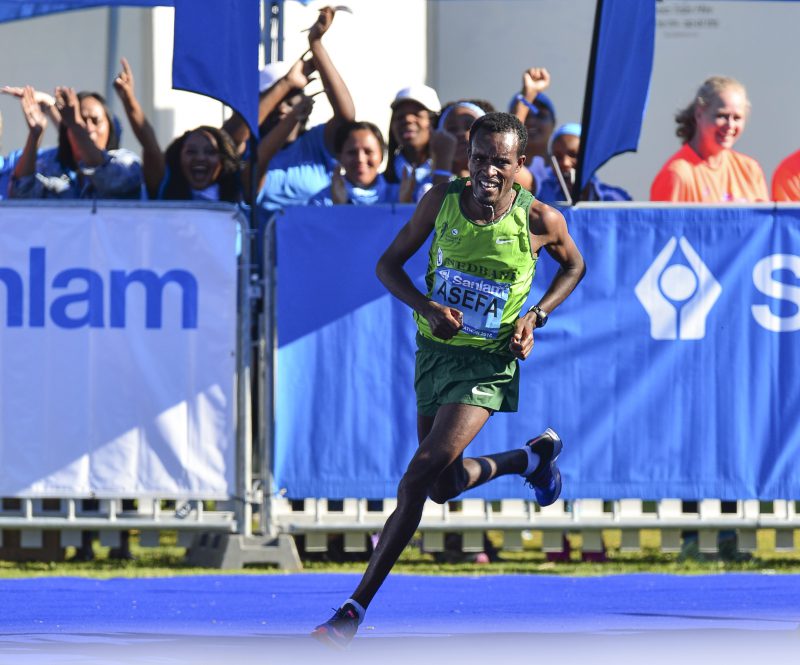 One of South Africa’s most popular road races received a significant boost on Tuesday, with the Sanlam Cape Town Marathon announcing it had earned Gold Label status from the International Association of Athletics Federations (IAAF).

It became the only African race on the road running calendar, over any distance, to hold top-flight status.

A number of requirements had to be met in order to gain the elevated recognition, according to organisers, and the global governing body had monitored various aspects of the race over the last few year.

These included the quality of the elite line-up, the handling of various technical issues and the event’s ability to showcase the coastal city.

“It solidifies and elevates this event’s status to one of the very best in the world, and is a true testament to the meticulous organisation and passion of the entire team, its partners and sponsors,” said Western Province Athletics general manager Sue Forge.

The Cape Town Marathon was relaunched in 2014 and received Silver Label status the following year, becoming the first 42km event in Africa to earn second-tier recognition from the IAAF.

The event’s new Gold Label status was set to open the door even further for a larger field of international participants, with organisers targeting 25 000 entries for the weekend festival which also included trail races and a 10km run.

The IAAF recognition was also expected to attract a stronger world-class line-up, elevating the event among the top 42.2km contests on the global road running circuit, with around 30 standard marathons earning Gold Label status each season.

The annual road race, to be held in the Mother City on September 17, would offer R2.2 million in prize money, with additional time bonuses up for grabs.