The South African continues a promising comeback by defeating the dangerous Nick Kyrgios, the 18th seed at the French Open. 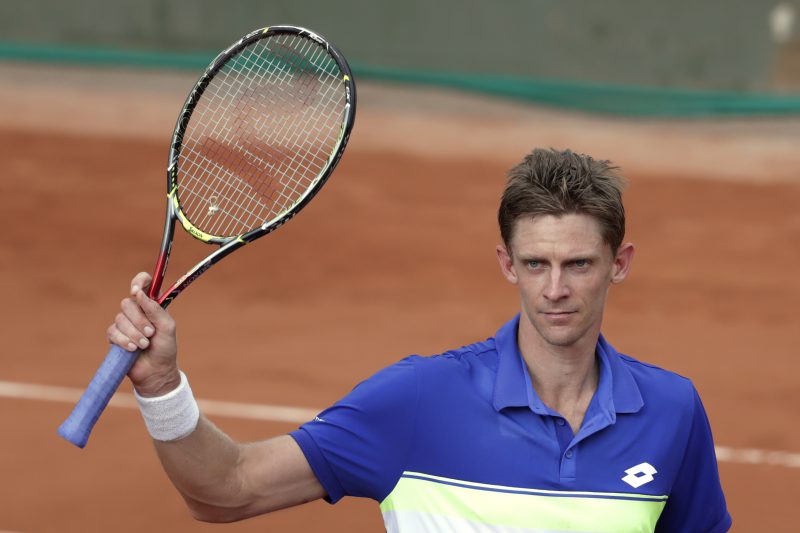 Top-ranked South African Kevin Anderson continued his comeback on Thursday, charging into the third round of the French Open.

The big-serving SA player progressed beyond the second round of a Grand Slam tournament for only the second time since the end of the 2015 season, having tumbled from a career-high No 10 in the rankings last year after battling with various injuries.

Also read: Local stars tame the clay with their play

Anderson climbed six places to No 56 in the latest world rankings released this week, and he took another step forward with a hard-fought victory at Roland Garros.

After losing the first set to Australian Nick Kyrgios, the No 18 seed, he clawed his was back to earn a convincing 5-7 6-4 6-1 6-2 victory in their second-round clash.

Anderson was set to face 22-year-old British player Kyle Edmund in the third round.

Meanwhile, South African doubles specialist Raven Klaasen and American partner Rajeev Ram lost in the second round, falling to the Czech pairing of Roman Jebavy and Jiri Vesely (7-5 6-4) as their run at the tournament came to a close.