South Africa's leading male player withdraws in the fourth round just as it was looking as if he was making a promising comeback. 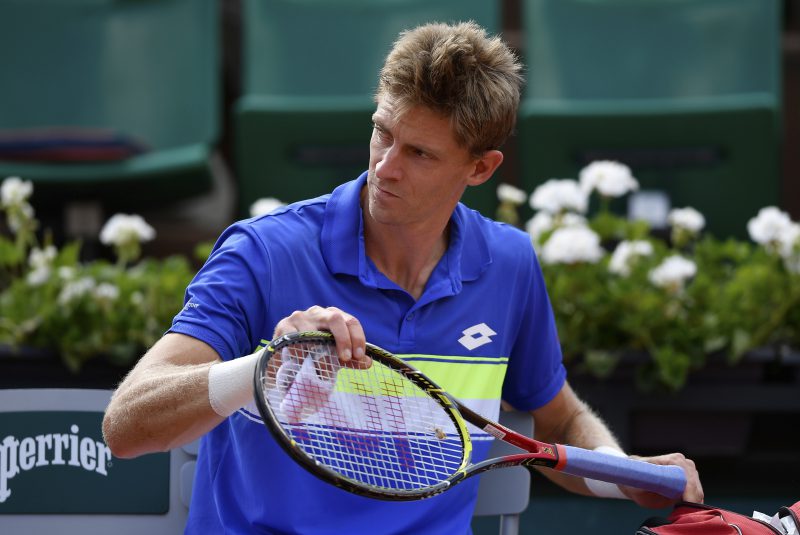 Taking a blow in his comeback from injury, Kevin Anderson bowed out during his fourth-round match at the French Open on Monday.

After losing the first set 6-3 against Croatian seventh seed Marin Cilic, the South African player was 3-0 down in the second set when he called it quits.

While the tournament organisers confirmed he had picked up an injury, details of the niggle were unclear.

Bouncing back from a rocky period which had seen him sidelined by multiple injuries and minor ankle surgery, Anderson had reached the last 16 of a Grand Slam event for the first time since the 2015 season.

His withdrawal brought an end to SA’s run in the main draw at Roland Garros after Raven Klaasen was eliminated from the second round of the men’s and mixed doubles divisions, having paired up with American player Rajeev Ram and Slovenian Katarina Srebotnik.