Fourth time lucky for the Jaguars in Brutal Fruit league

The Gauteng-based netball franchise finally manages to loosen the Free State Crinums' grip and not finish as bridesmaids. 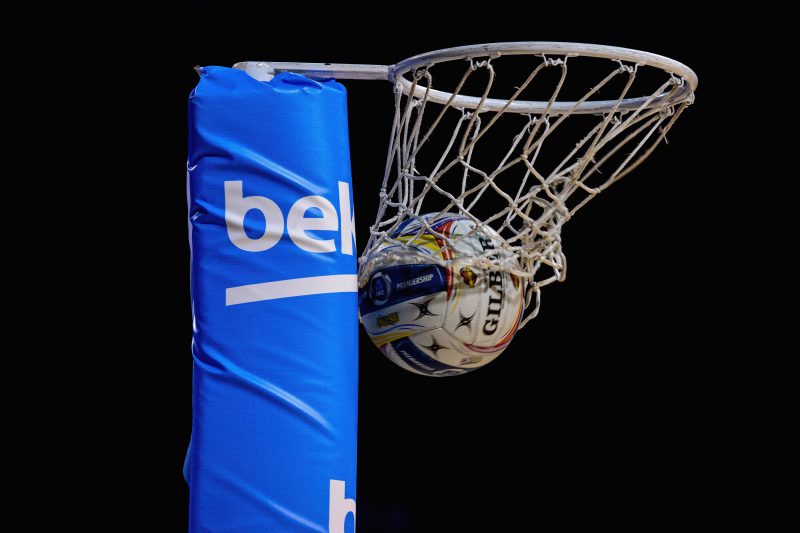 After losing the final the last three years in a row, the Gauteng Jaguars finally pushed through on Sunday to win the Brutal Fruit Netball Premier League title in Bloemfontein.

The Jaguars, who fell to the Free State Crinums at the first three editions of the annual campaign, held a narrow 23-20 lead at half-time.

Absorbing the pressure in the third and fourth quarters, they drew further clear to earn a 49-43 victory over the North West Flames in a hard-fought battle for the trophy.

On Saturday, the Jaguars had defeated the in-form Southern Stings 60-43 to reach the title decider, while the Flames beat the Golden Fireballs 51-49 to book their place in the final for the first time.

The Fireballs went on to beat the Stings 55-45 in the third-place playoff to take the bottom step on the podium.