Five reasons why we should celebrate Cameron van der Burgh

The swimming stalwart might not always attract the star power of some of his compatriots but he's undoubtedly a South African legend. 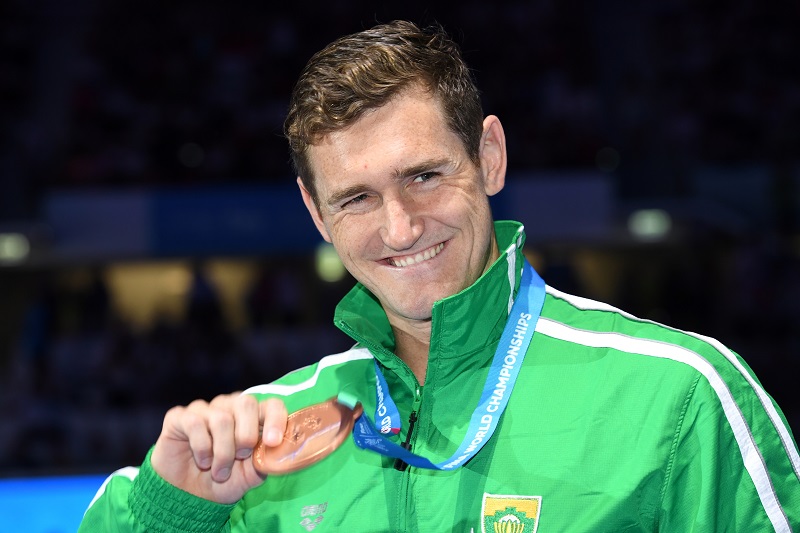 Though he would be up against some strong opposition for the No 1 spot, Cameron van der Burgh is undoubtedly one of South Africa’s most successful swimmers.

At the age of 29, here are five reasons why he has already established his place among the country’s all-time sporting elite.

A 10-time medallist at the World Aquatics Championships, the powerhouse from Pretoria won the global 50m breaststroke title in 2009 and 2013.

Aside from his unprecedented sixth career medal in the sprint discipline at the biennial showpiece in Budapest on Wednesday night, he has also bagged four medals in the 100m contest.

Van der Burgh has been competing at the highest level for more than 10 years.

Since 2007 he has racked up six medals at both the Commonwealth Games and the World Short-Course Championships, six gold medals at the African Games and three overall crowns at the short-course World Cup series

Though British swimmer Adam Peaty has gone on to lower both marks, Van der Burgh’s African record over two lengths still stands and he has reduced the continental mark in the shorter event by another 0.52.

Despite being confined to a specialist stroke, he holds one gold and one silver from the 2012 and 2016 Games

In a relatively dark era for South African swimming, with little depth, Van der Burgh and Le Clos have managed to keep the sport in the limelight by carrying the code in recent years.

Without much support to back them in major campaigns, they have both managed to keep the flag flying at global level and motivate potential young prospects to take up the sport