Finally, a victory again for the national netball side ... a first one in four years over England. 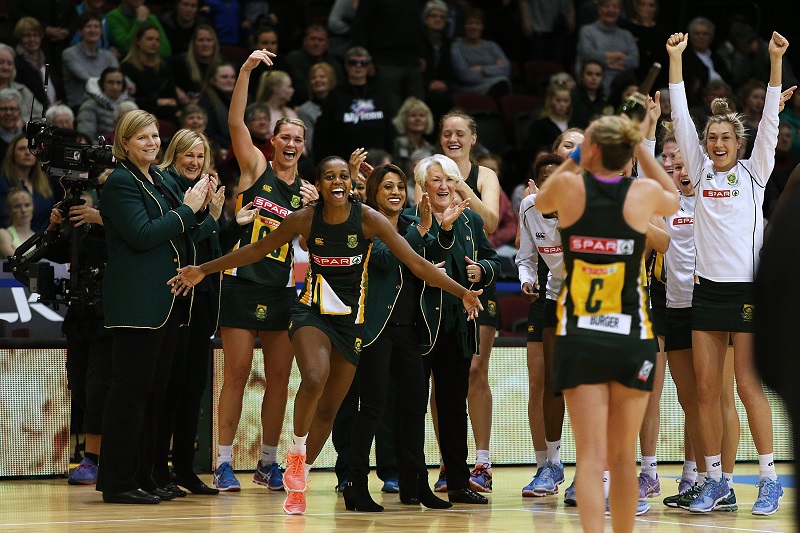 Again displaying improved skills across the court, South Africa earned a historic victory over England on Sunday in their Quad Series netball match in Invercargill.

Producing a gutsy fight, the Proteas clinched a 54-51 win, defeating the Roses for the first time in nearly four years.

The South Africans took early control and held a 13-11 lead after the first quarter, and while their opponents kept up the pressure, they were level at 26-26 at half-time.

Heading into the final quarter, the SA team held a four-point advantage (42-38) and they maintained their composure to secure their maiden Quad Series points.

It was their first win over the third-ranked England Roses since they bagged a 39-37 victory in the former Tri-Nations series in Port Elizabeth in October 2013.

After losing all six of their matches in the inaugural Quad Series campaign last season, the Proteas had gone down to New Zealand and Australia in their opening matches of the new four-nation campaign last month.

They were set to move on to the third leg of the campaign, which was expected to be held in South Africa early next year, in an effort to climb the series standings.