Evans nominated for five board posts

Embattled former Athletics South Africa (ASA) president James Evans has been thrown a lifeline in his attempt to regain control of the federation, after receiving more nominations than any other individual for the organisation's new board. 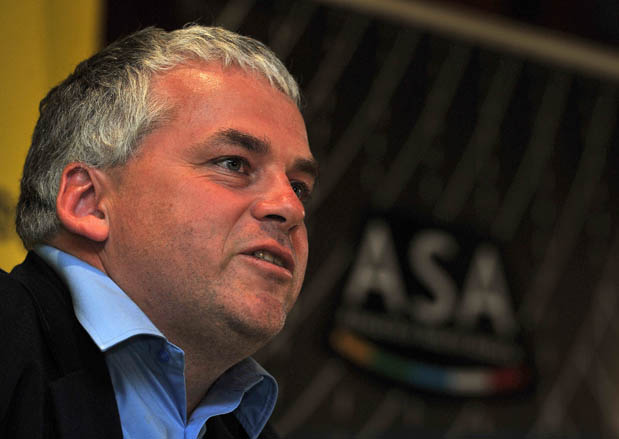 Evans a member of Western Province Athetics, has been backed for five positions on the executive (president, vice-president, road running chairman, track and field chairman and ordinary member), according to an anonymous source after the deadline closed on Friday.

Evans and his depleted executive stood down in February, along with the former ASA interim board led by Sello Mokoena, when the International Association of Athletics Federations (IAAF) intervened in a long-running internal battle for control of the national body.

Mokoena has been nominated for the president’s seat on the new executive, along with Harold Adams, Aleck Skhosana and Steve Mkasi.

Former ASA vice-president Hendrick Ramaala and executive member Geraldine Pillay, the last remaining members of the previous board before they were forced to step down, have not been nominated for any positions.

Meanwhile, though the IAAF set the elections for April 24, the date clashes with the inauguration of the SA president, and Du Toit confirmed they would discuss the possibility of shifting the date.

“We will meet at the ASA office (in Houghton) on Tuesday (tomorrow) to discuss the matter, and then we will approach various organisations, including Sascoc and government, to discuss the date.

“We realise this is a sensitive matter and it is possible the election date could change.”