Dominique Scott-Efurd will be the best local hope as she has to deal with a competitive field. 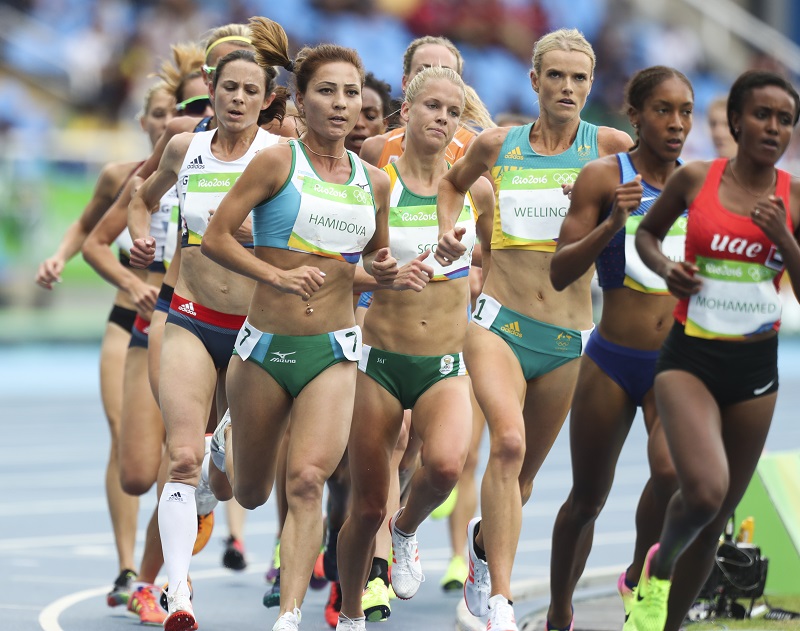 Olympic track athlete Dominique Scott-Efurd will face a Kenyan armada in Durban next week, after another two world-class athletes were added to the elite women’s field on Tuesday for the inaugural FNB Durban 10k CityRun.

Paskalia Chepkorir was revealed as the fastest woman in the line-up, holding a five-year-old 10km career best of 30:57.

The former World Half-Marathon Championships bronze medallist set a 15km personal best of 47:53 in Copenhagen last week, displaying good form ahead of the Durban race, with organisers hoping to produce some of the fastest times in the world this year.

Veronica Nyarui was also expected to put up a fight, after clocking two personal bests on the road this season.

She ran 1:07:58 over the half-marathon distance in Houston in January and clocked 31:41 at a 10km race in Copenhagen last week.

“I have been told this is going to be a fast course and that weather conditions at this time of the year are near perfect,” Chepkorir said.

“I know Veronica. She likes to run hard and is not scared to go out fast from the gun, so this race will be fast.

“I certainly believe this race will be run faster than 32 minutes.”

They were set to face the likes of South African contender Scott-Efurd and Ugandan teenager Mercyline Chelangat, who were recently unveiled in the elite line-up.

The men’s field for the race, to be held in the coastal city on October 8, would be spearheaded by national record holder Stephen Mokoka and 21-year-old World Championships 10 000m silver medallist Joshua Cheptegei of Uganda.