The Sport Ministry clearly needed to intervene as the power struggle within the umbrella body continues unabated. 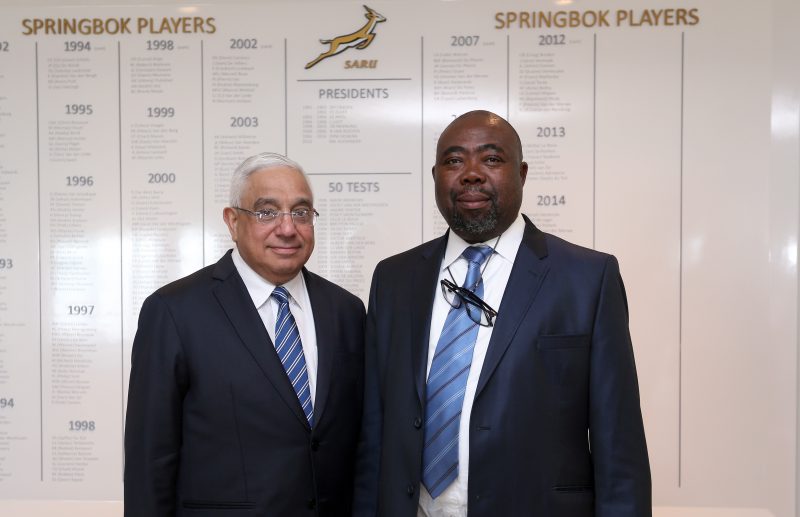 An upcoming ministerial enquiry will provide a sound platform to address governance concerns within the SA Sports Confederation and Olympic Committee (Sascoc), according to sports minister Thulas Nxesi.

A government delegation led by Nxesi had met with the Sascoc board earlier this week, it was revealed on Wednesday, to discuss governance in sport as well as team preparation and delivery for the Commonwealth Games in Gold Coast in April.

“Sascoc performs crucial functions for sport in the country bestowed and delegated to it in terms of the National Sport and Recreation Amendment Act no. 18 of 2007, and good governance was a key requirement and condition on which excellence in sport is achieved,” Nxesi said in a statement.

The enquiry, scheduled to start in the second week of February, had been launched after multiple allegations were levelled against the Sascoc board.

In the wake of an apparent power battle, the umbrella body was expected to face scrutiny on various matters following accusations in recent years of maladministration, financial misappropriation and bullying member federations.

Three former employees who were fired earlier this month, including sacked chief executive Tubby Reddy, had threatened to reveal Sascoc’s dirty laundry during the enquiry.

However, the organisation’s president Gideon Sam welcomed the investigation, which would be led by retired judge Ralph Zulman.

“We pledge our cooperation and full participation in the committee of enquiry and believe that it will help us in diagnosing the challenges we face and assist us with recommendations that we will engage upon with the honourable minister at the end in charting a way forward for the future of Sascoc and sport in general in our country,” Sam said.