South Africa may have lost one of its most promising track and field athletes due to a lack of support. 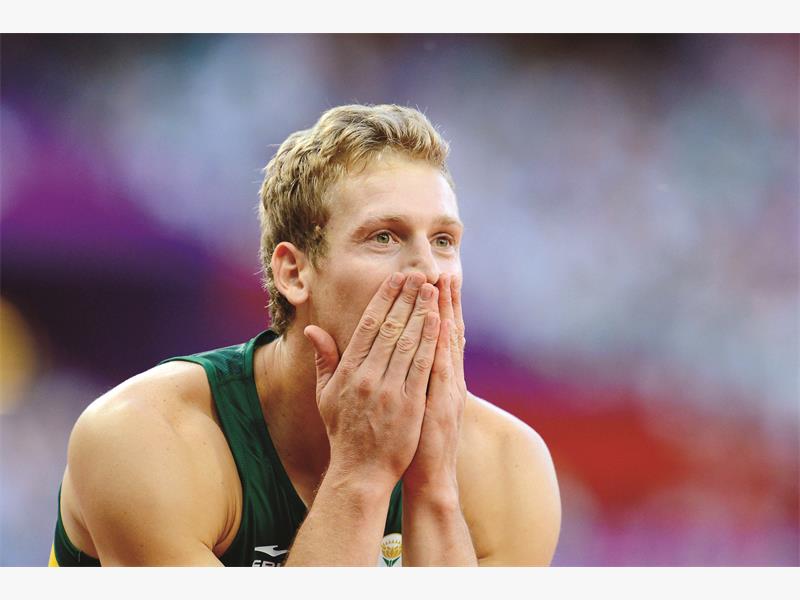 FILE PICTURE: Lehann Fourie competes in the Mens 110m hurdles semifinals, qualifies for the final during the Olympic Games Athletics at the Olympic Park, London on 08 August 2012 ©Gavin Barker/BackpagePix

Lehann Fourie finished seventh in the final of the men’s 110m hurdles event at the 2012 London Olympics, and one month later he broke Shaun Bownes’ 11-year-old national record, clocking 13.24 seconds at a meeting in Brussels.

After struggling with injuries last season, however, and battling to make ends meet, Fourie confirmed yesterday he had taken up a full-time job and might be lost to the sport for good.

“I’ve basically retired. There are a few aspects to it, but finances is the big reason,” Fourie said.

The powerful 27-year-old hurdler was removed from the SA Sports Confederation and Olympic Committee’s (Sascoc) Operation Excellence programme in September.

And his only sponsor, Adidas International, would only pay him if he was competing overseas.

Holding a business degree from the University of Nebraska in the United States, Fourie was forced to take up full-time employment.

“It became impossible to train while I was working, and to take time off to travel,” he said.

“Athletics was a part of my life for such a long time and it was a difficult decision, but I had to make a choice.”

After his stellar season in 2012, Fourie said he expected more support from his home country as he set his sights on a medal at the 2016 Rio Games.