Familiar duo star for SA in the pool 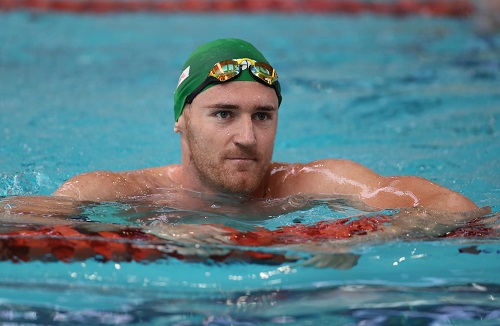 Cameron van der Burgh closed out his career with a bang, while Chad le Clos cemented his place as the best men’s swimmer at the World Short-Course Championships in Hangzhou on Sunday.

Breaststroke specialist Van der Burgh, who had announced his retirement after winning the 100m final earlier in the week, secured another gold medal by successfully defending his 50m title in 25.41 seconds on the sixth and final day of competition at the biennial gala.

Le Clos, meanwhile, secured bronze in the 100m freestyle final in 45.89, pocketing his fourth medal of the showpiece.

Having earned gold in the 100m butterfly, as well as silver in the 50m and 200m butterfly events, he was recognised as the Best Male Swimmer of the championships.

The national squad ended sixth in the standings, with the United States taking top spot in the table with a total of 36 medals, including 17 gold.