Her ranking should grant her access to compete internationally. 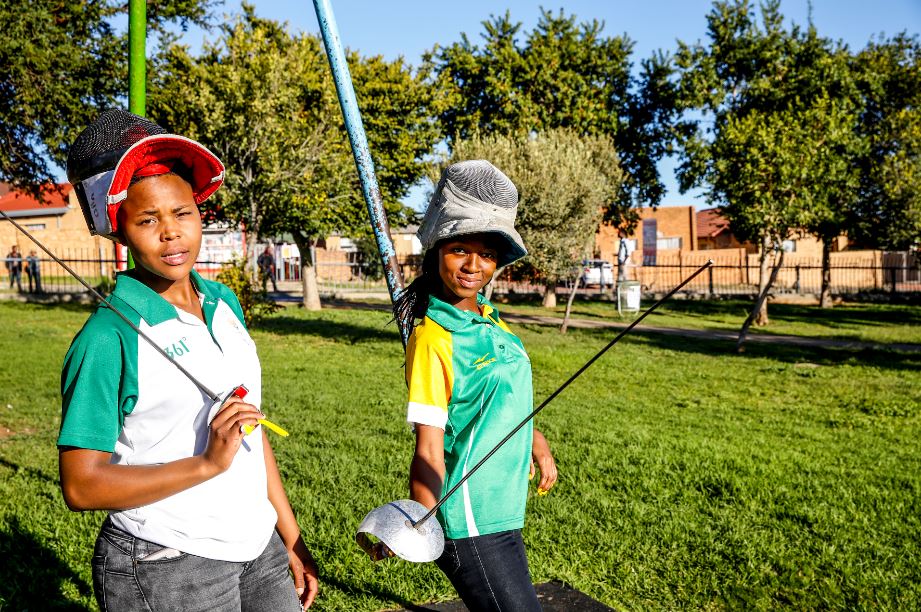 Although South Africa’s Number 1 ranked sabre fencer, Nomvula Mbatha, 22, ended 2019 on a winning note, she could not showcase her talents on the world stage due to a lack of funding.

“I was hoping to go to the Olympics next year in Japan, but the funds are not there,” she told News24 at her home in Diepkloof, Soweto, on Thursday.

Mbatha finished undefeated in the national women’s sabre fencing category during the Open Title Championships in KwaZulu-Natal in December, affording her the bragging rights of being the best fencer in the country.

“The KZN national competition was hard for me because I was fencing a difficult opponent as she was left-handed, and this is unusual in sabre fencing. I even cried, I don’t know what happened, but I won the competition,” she said.

Her ranking should grant her access to compete internationally, however, this dream could not be realised due to funding constraints.

“I even missed out on the African Games in Morocco this year due to a lack of funds. If I had won that competition, I would have gone to the Olympics because I am ranked Number 1.

“There were no South African fencers there,” she said.

The champion, who belongs to the Soweto Fencing Club, has been fencing since 2012 after she was introduced to the sport while still at primary school.

But from 2015 to date, Mbatha has remained undefeated in the sabre fencing category. She has raked in so many medals, she has lost count.

“Fencing changed my life big time, I am famous in my hood because of fencing. I also get to do gymnastics – I just love fencing,” Mbatha added.

The 22-year-old – who lives with her mother, two siblings and nieces – hopes fencing will afford her the opportunity to buy her family a home.

“I won’t say that we are poor, the situation is stable but obviously I want better – to get a house for my family,” she said.

Mbatha wants to further enhance her craft by becoming a coach.

She told News24, that by next year, she would apply to attend a fencing coaching academy.

Mbatha has appealed to South Africans as well as the government to invest in fencing as a sport so that South Africa could be represented on the world stage.

“Please dear South Africans and the government, please help us we want to go to those big competitions not just competing nationally,” she said. 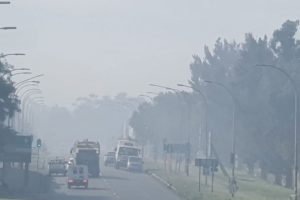 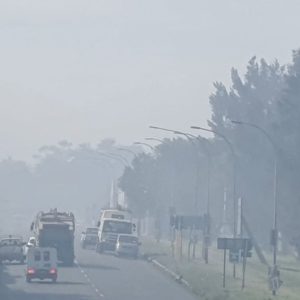