The future of former Chelsea and Tottenham boss Andre Villas-Boas as coach of Marseille was on a knife-edge Thursday after the departure of his right-hand man Andoni Zubizarreta. 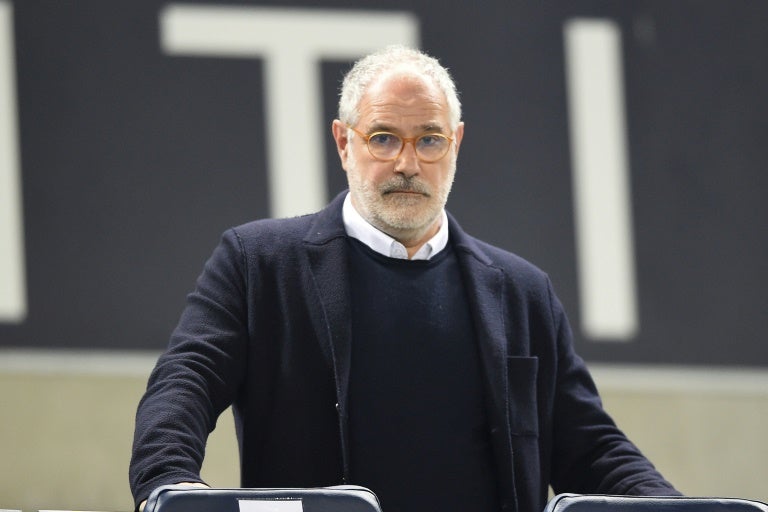 The club’s sporting director, a former Spanish international goalkeeper, still had a year on his contract to run at the French giants.

“I ended up as a sports director but I started as a supporter of Marseille,” wrote Zubizarreta, thanking owner Frank McCourt, president Jacques-Henri Eyraud and Rudi Garcia, the former coach.

The club said in a statement: “Olympique Marseille announces the departure, by mutual agreement, of Andoni Zubizarreta.

“The recruitment of a general manager in charge of football is in progress.”

Zubizarreta, 58, leaves despite Marseille having ended the truncated Ligue 1 season in second place behind Paris Saint-Germain and with a Champions League place secured.

In January, Villas-Boas had publicly supported his Spanish colleague who had arrived at the club in 2016, three years before the Portuguese.

However, the appointment of Englishman Paul Aldridge as “special adviser” at the club was seen as an encroachment on the Spaniard’s duties.

“I came here, one, due the size of the club, and, two, for Andoni Zubizarreta. I have already said that my future is intimately linked to his future,” said Villas-Boas in January.