Zinedine Zidane expressed admiration at both the physical and mental form in which his Real Madrid players have returned from the coronavirus lockdown and vowed they would give everything to win a trophy. 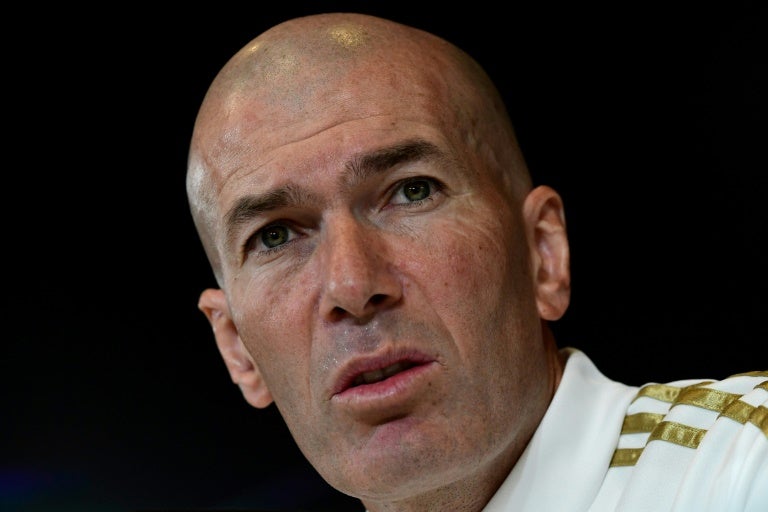 “The players have worked well from home and that’s why they have come back on great form, this is going to be crucial,” Zidane said of their individual training plans.

“This week has been great because even working in small groups we can go further, work better, and next week will be even better.”

Real are two points behind Barcelona in Spain’s La Liga and the 12-time European champions also trail Manchester City after the first-leg of their Champions League quarter-final.

Frenchman Zidane led Madrid to three Champions League titles in his first tenure at the helm of the club and hopes to win something in his first full season back in charge.

“After almost 60 days everyone is happy to get back here and catch up with each other, and to play some football, which is what they all love,” said Zidane.

“We’ll do everything to be ready for the restart and with eleven games to go we want to give it absolutely everything to win something.”