With Atletico Madrid ramping up their training for a potential La Liga restart their Portugal attacker Joao Felix has twisted his left knee, his club said on Monday. 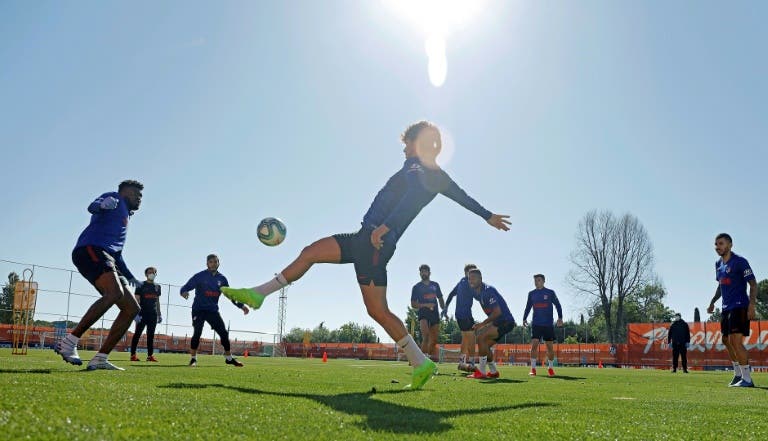 The 20-year-old forward was one of Atletico’s key players as they reached the last eight of the Champions League, eliminating defending champions Liverpool on the way.

The Spanish top-flight is targeting a June 11 restart but the news of Felix’s injury would rule him out of that, with his team in sixth position with 11 matches to play.

The playmaker would at any rate have missed their first match against Athletic Bilbao due to suspension, but could be in the reckoning for the game after against Osasuna.

While Felix has scored six goals in his 28 games since joining Atletico from Benfica he has also been injured twice missing a total of ten matches with injuries to his right ankle.