The Indian Premier League could fill the void left by the Twenty20 World Cup if it is delayed by the coronavirus pandemic, Aussie cricketer Pat Cummins said Wednesday. 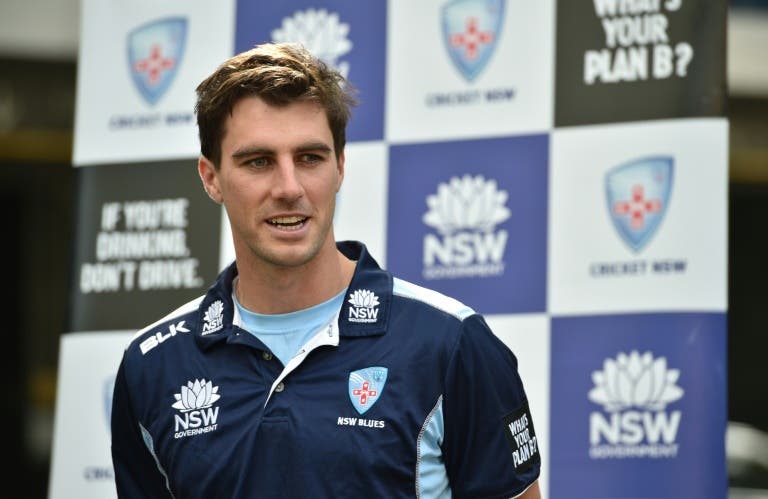 Due to begin in Australia in October, the T20 competition’s start is looking increasingly unlikely amid virus-related travel restrictions.

“If that opens up a window I think the IPL would be a great fit,” Cummins told media in Sydney.

He remained optimistic that the World Cup and Australian tour of England would go ahead, but if those were cancelled at least a return of T20 could be a boost to the game.

“You have millions and millions of people watching that tournament around the world… potentially even more after a long break off cricket,” he said.

“There’s a lot of reasons why I would want it to go ahead but the main one is it’s a great tournament.”

The coronavirus forced the money-spinning IPL to postpone its March 29 start date and organisers were already reportedly eyeing a return around October.

Cummins said he was eager to return to play after nearly a ten-week break from the sport.

“I’m just about ready to get back into it and ready for that next tour,” he said.

A decision on whether to postpone the World Cup could come from Thursday’s ICC board meeting over concerns of flying 16 teams into Australia during the crisis.