Big gap between the haves and have-nots

The Orlando Pirates and Jomo Cosmos training grounds in Johannesburg are only separated by a small road. 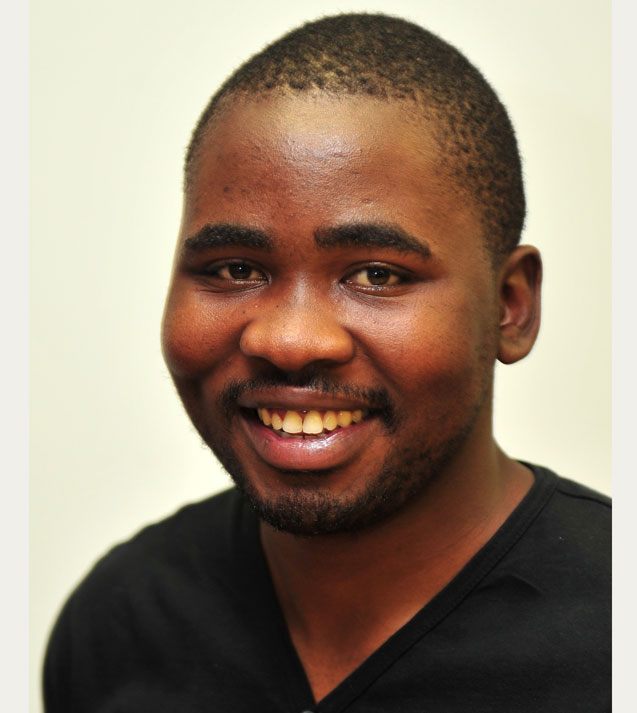 But in the greater scheme of things, the two teams are worlds apart, such is the chasm between the Premier League and the National First Division (NFD).

Ezenkosi players change in their cars and around the stadium while Pirates enjoy the facilities at Rand Stadium. Imagine if the gap between the NFD and the elite league is that big, how much bigger the gap between the Premier League and the lower divisions is? One of the problems with South African football is that investment is top-heavy. 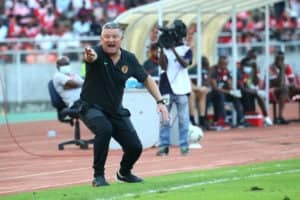 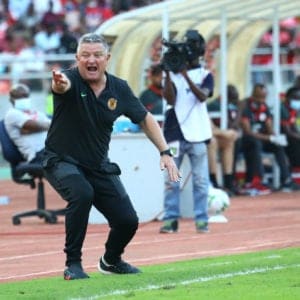