The second ODI of the three-match series is on Friday. 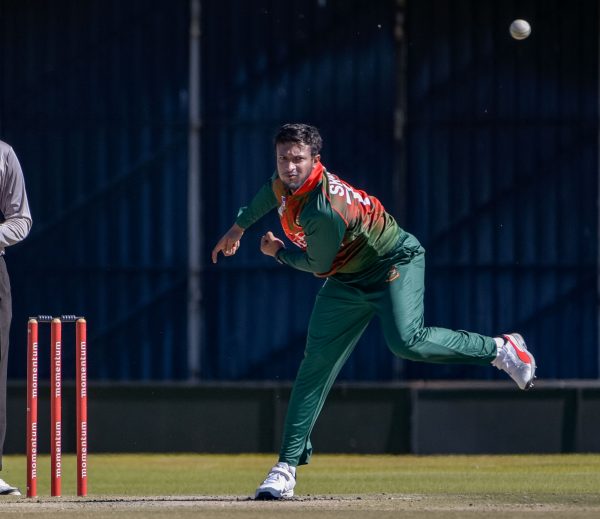 Shakib Al Hasan took four wickets for just eight runs in a stunning international comeback Wednesday as Bangladesh beat the West Indies by six wickets in their the first one-day international in Dhaka.

Shakib, playing his first ODI after a one-year ban, helped Bangladesh bowl out a weakened West Indies for 122 in just 32.2 overs.

Kyle Mayers top-scored for the West Indies with 40, while debutant Hasan Mahmud claimed 3-28 for Bangladesh.

Debutant left-arm spinner Akeal Hosein impressed with the ball for the visitors, taking 3-26.

The second ODI of the three-match series is on Friday.