"Just as an Englishman, wanting England to do well in this series, you want the best players to be available for as much of it as possible." 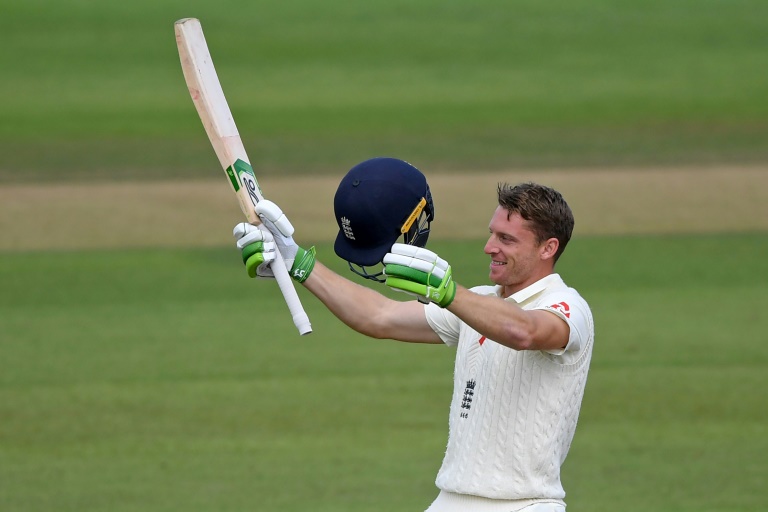 England's Jos Buttler will head back home after just the one Test against India, to the annoyance of former skipper David Gower. Picture: Getty Images

Wicketkeeper-batsman Jos Buttler is heading home after the first Test at Chennai starting on Friday, while Jonny Bairstow, Mark Wood and Sam Curran are being rested until the third match of the four-game series.

Star all-rounder Ben Stokes and fast bowler Jofra Archer have returned to the squad after sitting out the Sri Lanka series, which England swept 2-0.

Gower was sympathetic to the demands of a schedule that sees England play at least 17 Tests in 2021 and said the strain of spending prolonged spells inside bio-secure bubbles was something “you should not overlook”.

Nevertheless Gower questioned an approach that could dent Joe Root’s side’s chances of a rare series success in India and with it a place in the inaugural World Test Championship final against New Zealand at Lord’s in June.

“Forget the World Test Championship for a moment, this is now as historic a series as any,” said Gower, who led England to a 2-1 triumph in India in 1984/85.

“India-England is one of the flagstaff series, it’s an immense series, a box-office series,” added Gower, one of England’s greatest batsmen who was answering questions from reporters as part of an ICICI Bank podcast to be aired Thursday.

“As a Test fan, I’m slightly annoyed England have already made plans for Jos Buttler to play the one Test match.

“Just as an Englishman, wanting England to do well in this series, you want the best players to be available for as much of it as possible.”

England split up the longstanding pace pair James Anderson and Stuart Broad in Sri Lanka but Gower said it was “very evident” that the duo, who have more than 1,100 Test wickets between them, were still the team’s best bowlers.

“As long as England pick their best XI, they will be competitive,” he insisted.

Root on Friday will join Gower as one of 15 cricketers to have played 100 Tests for England.

“If you look at Joe’s figures, he is the most successful of all of us who have reached that 100-Test mark,” said Gower.

“Compared to (Geoffrey) Boycott, (Kevin) Pietersen, (Alastair) Cook, he is ahead of the game, added the 63-year-old left-hander, who finished his 117-match career with 8,231 runs at an average of more than 44.

Two of Root’s 19 Test hundreds, commanding innings of 228 and 186, were made last month in Sri Lanka and Gower said that, without them, “England might well have come second”.