Six players to watch in the Six Nations

A number of new players are set to light up the 2021 edition of the Six Nations competition, and here we take a look at some of them. 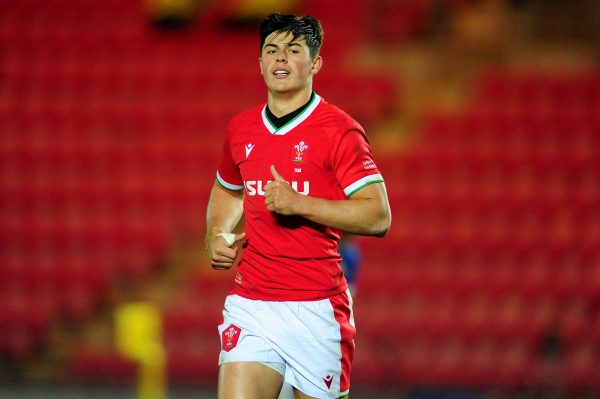 Wing Louis Rees-Zammit of Wales is likely to be one of the new stars on display in this years Six Nations. Picture: Getty Images

The 2021 Six Nations gets underway this weekend, with England looking to mount a successful defence of their title.

Below AFP Sport looks at six players who could all have a significant role in the tournament:

With Mako Vunipola injured and Joe Marler having withdrawn for personal reasons, the 25-year-old Genge now finds himself as the senior loosehead prop in the England squad.

Although it is nearly five years since he made his Test debut, only eight of the Leicester front row’s 23 caps have been won from the very start of an international but he is set to be involved from the first whistle when England begin the Six Nations with a Calcutta Cup clash against Scotland at Twickenham on Saturday.

England will want Genge to prove a powerful force in the scrum, with Eddie Jones’ men priding themselves on their set-piece, as well as being a dynamic link-man in open play. 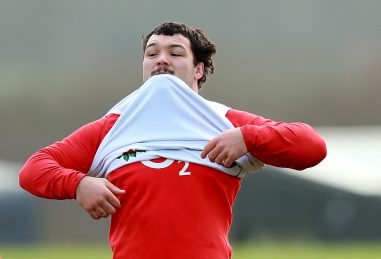 Loosehead prop Ellis Genge will be involved from game one, starting with the clash against Scotland. Picture: Getty Images

The South Africa-born wing is a potential try-scoring machine for his adopted country.

He wasted no time after qualifying through the three-year residency rule in making his mark on the national side last autumn.

The 25-year-old Van der Merwe has already scored three tries in his first five Tests and his form has seen the Edinburgh flyer secure a move to English Premiership side Worcester for next season. 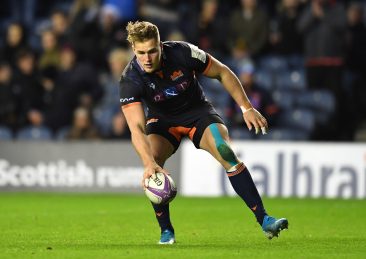 Started on the wing late last year but was also picked at fullback and got the nod ahead of Jacob Stockdale for the Autumn Nations Cup clash with England.

Leinster back Keenan, 24, could now benefit from Stockdale’s injury to fill the huge vacuum left at full-back by Rob Kearney’s retirement, although he faces competition from Jordan Larmour.

But Ireland coach Andy Farrell is believed to favour having Keenan at full-back and Larmour on the wing. 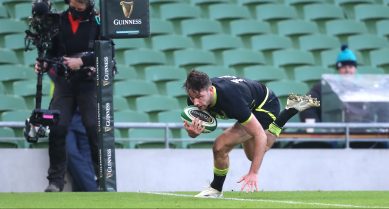 Was only called into the Six Nations squad when the now fit-again Gregory Alldritt initially withdrew, but the four-times capped Bordeaux flanker had already shown his quality on the international stage.

The 22-year-old made his Test debut off the bench in Paris as France inflicted a surprise 24-17 defeat upon England during last year’s Six Nations in what was the visitors’ first match since losing the 2019 World Cup final to South Africa.

His pace and power, as well as match awareness, were also on show when a largely second-string France came within a whisker of beating England in the Autumn Nations Cup final at Twickenham before suffering an agonising defeat in sudden-death extra-time. 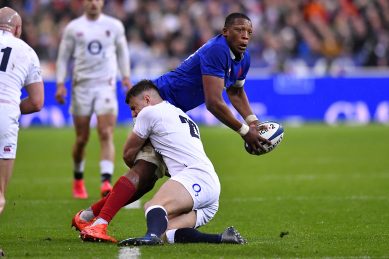 The 20-year-old enjoyed a rapid rise in 2020, going from playing for junior club Petrarca to ending the year as Italy’s fly-half and goal-kicker after signing for Treviso in the first coronavirus lockdown.

Yet his ascent was far from a complete surprise given how he had impressed with Italy’s Under-20 national side.

October saw him mark his Test debut with a brilliant solo try against Ireland, a rare highlight for Italy in a heavy defeat in Dublin, where he evaded the midfield defence with a sniping break before selling a fine dummy as he beat the cover in the 82nd minute at Lansdowne Road.

Garbisi has since been an ever present for the Azzurri in all four of their subsequent Tests. 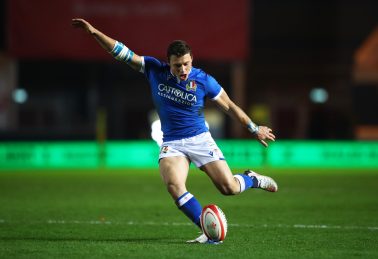 Having starred for English Premiership side Gloucester, many thought it was just a matter of time before the 20-year-old wing made his Test debut.

But although he made it into last year’s initial Six Nations squad, he had to wait until an October defeat by France to win his first cap.

He has now made four international appearances in total, with a try against Georgia to his credit.

And his chances of selection for the start of this Six Nations were boosted by Wednesday’s announcement that Wales had given fellow wing Josh Adams a two-game ban for a breach of coronavirus protocols.