Novak Djokovic and Rafael Nadal will meet for the 58th time in the French Open semifinals. 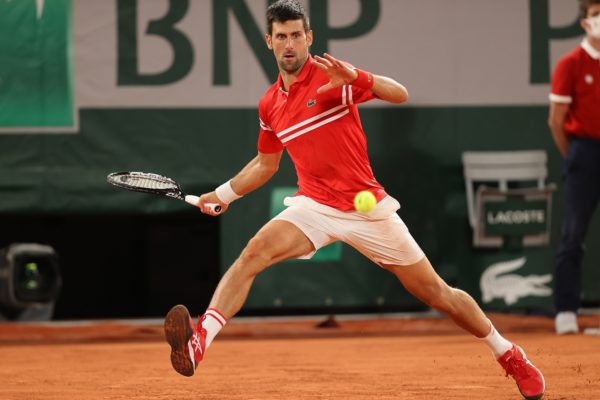 Novak Djokovic said facing Rafael Nadal for the 58th time on Friday, with a place in the French Open final on the line, will be “a great battle” against his “biggest ever rival”.

It will be his 11th appearance in the last-four in Paris where he was champion in 2016.

He will be playing in his 35th Slam semi.

“I’ll probably pick Rafa as the biggest rival I’ve ever had in my career,” said world number one Djokovic.

“The anticipation for the match against him, any match, any surface, any occasion, is always different from any other.

“Let’s have a great battle.”

Although Djokovic has the edge at 29-28 in their overall rivalry stretching back 15 years, Nadal enjoys a 7-1 record in their French Open meetings and is 19-7 overall on clay.

Djokovic’s last win over the Spanish star on a clay court was in Rome five years ago.

One of those defeats, however, was at the hands of Djokovic in 2015.

With Djokovic’s quarter-final extending beyond the national 11pm curfew, play was halted for around 20 minutes at 3-2 in the fourth set so that 5,000 fans could be funnelled out of Court Philippe Chatrier.

Djokovic eventually claimed the match on a third match point in the 12th game but only after he kicked out at an advertising board in frustration at missing the first two.

His scream into the humid night air told of his relief as his bid to win a 19th Grand Slam and be the first man in more than 50 years to claim all four majors twice stayed on course.

“It was a release of all the emotions I had kept inside me,” said Djokovic who hit 44 winners and saved all three break points he faced against the Italian.

“After all the fans left and the little break it wasn’t easy to find rhythm. It was really a very difficult match for me.”

He added: “It was a great battle against a player who serves well and is powerful. Maybe I could have finished on the tie break, but I’m happy to have won.” 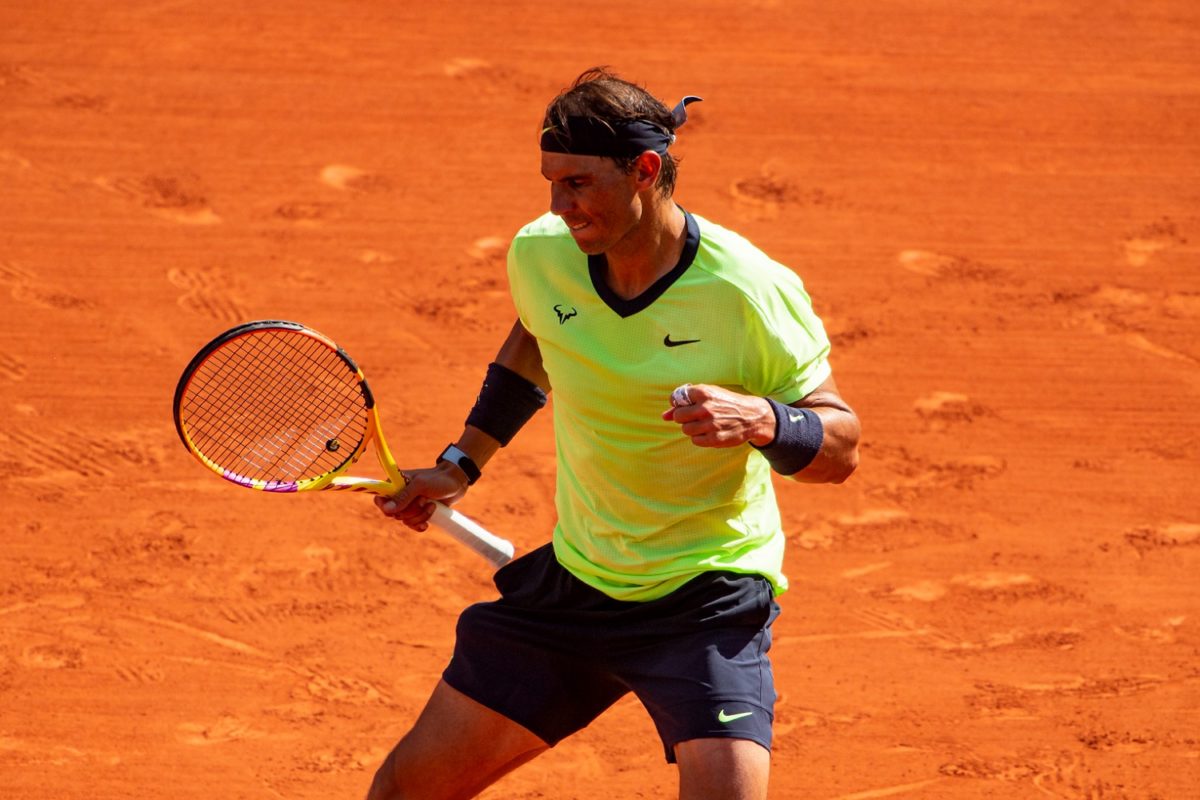 Nadal also has a landmark in view in Paris.

If he gets to Sunday’s final and wins, he would secure a record-setting 21st major, edging ahead of Roger Federer in the all-time race.

Wednesday’s night session was the 10th and last at this year’s tournament but was the first to allow in fans after the 9pm Covid-19 curfew was pushed back to 11pm.

The previous nine sessions were played in an empty Court Philippe Chatrier, not a good look for streaming giant Amazon who had secured the broadcast rights.

“I thought the atmosphere was Davis Cup like, to be honest,” said Djokovic.

“It was a lot of fans involved, every single point cheering, screaming. Just electric atmosphere out there.

“I’m happy that I had that experience of playing in front of the crowd in the night session.”